The U.S. Army Corps of Engineers, North Atlantic Division, has just released this picture of an amphibious digger constructed by Oliver Evans for the Philadelphia Board of Health in 1804.

This was probably the first wheeled vehicle to move under its own power in America and the first mechanically powered dredging apparatus to operate in the Delaware‬ River.

The vessel consisted of a flat-bottomed scow with bucket chains to bring up mud and hooks to clear away sticks, stones and other obstacles.

Power for the dredging equipment and propulsion was supplied by a high-pressure Evans engine. 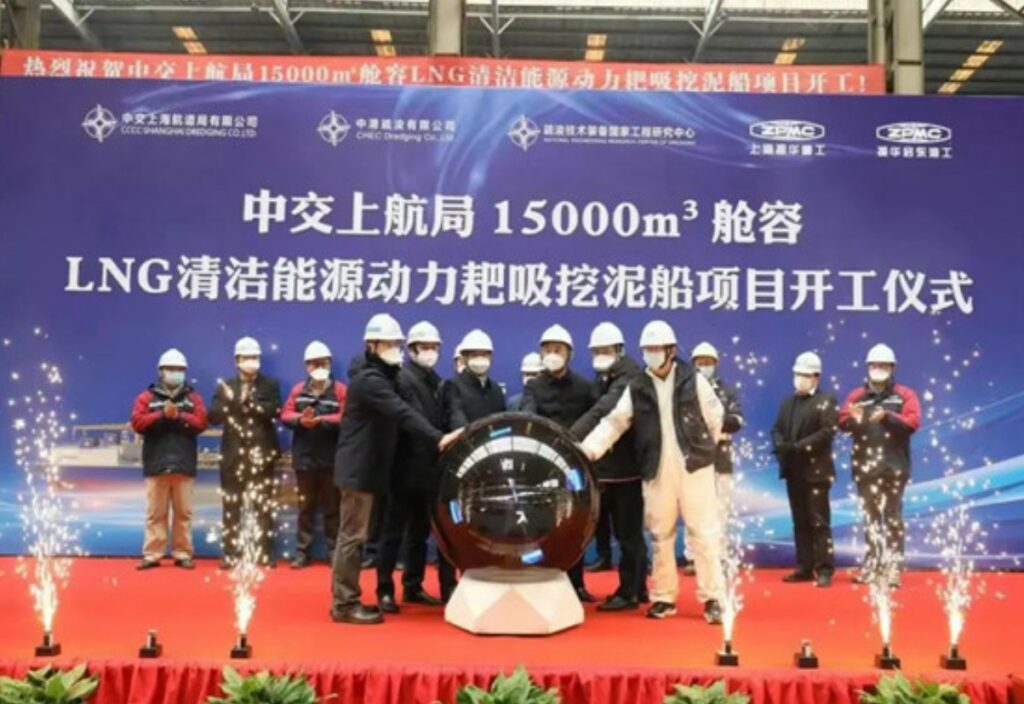