The Jeffrey Lake dredging operations, being conducted by the Central Nebraska Public Power and Irrigation District (CNPPID), are currently underway.

The main goal of this cleanup scheme, which started earlier this week, is to remove a large amount of sediment that has accumulated in the lake over the years.

“It’s been a problem for a number of years. But only in the last four to five years have we noticed the wear and tear on the turbines at the hydro plant and the algae bloom starting to cause problems,” CNPPID Gothenburg Division Manager, Kevin Boyd, said.

It is expected that the dredge will remove about 100,000 cubic yards of material during three months of dredging operations.

The material will be moved via floating pipeline over the top of the dam at the north end of the lake and deposited inside of a containment structure partially on property owned by Central.

Upon completion, the project will result in significant improvements for recreation, aquatic habitat and hydropower operations. 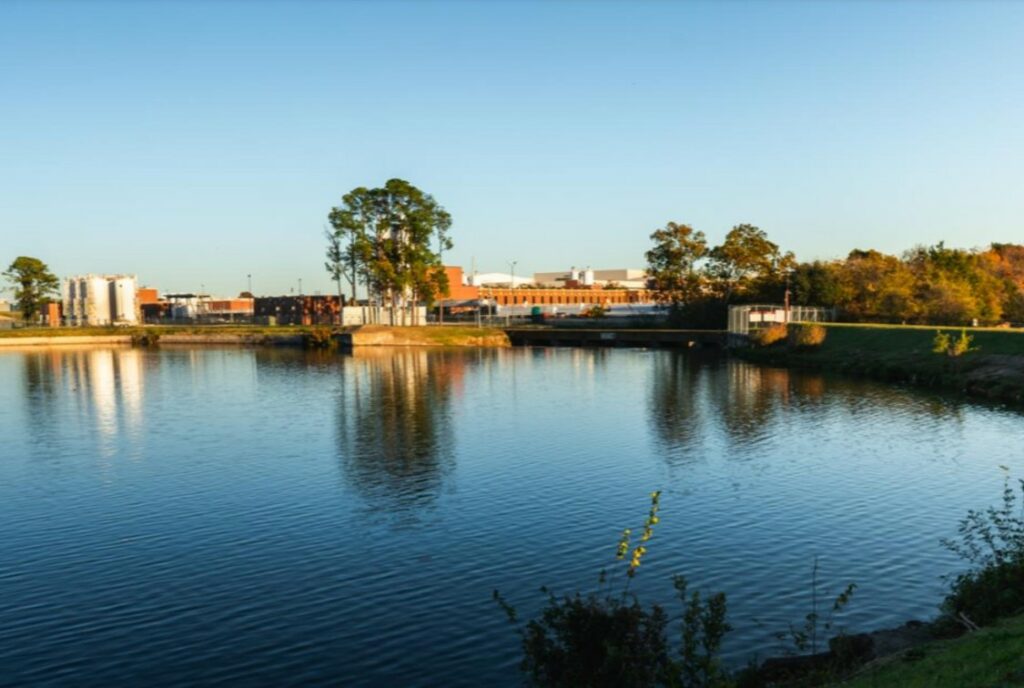