GLDD received two awards for coastal protection work required along the East Coast as a result of the extensive damage caused by Super Storm Sandy in 2012 and other more recent storms.

The first award is a $30 million contract that involves sand replenishment and dune building from Kismet to Seaview on Fire Island, New York. Approximately 1.3 million cubic yards of sand will be dredged and pumped onto the beach. Work is expected to be complete by December 2016.

The second award is a $29 million modification to an existing award and includes pumping an additional 1.8 million cubic yards of sand from Barnegat Inlet to Little Egg Inlet on Long Beach Island in New Jersey. Work is ongoing on this project, with an estimated completion date of by the end of the first quarter 2017.

The company was also recently awarded a $14 million Duval County Shore Protection construction contract that will involve placing 650,000 cubic yards of sand on approximately seven miles of eroded beaches, including Jacksonville, Neptune and a portion of Atlantic Beach in Florida. Work is expected to be completed by year’s end.

A fourth coastal protection contract valued at $12 million was awarded to the company to replenish approximately 2.5 miles of the coast, spanning from Rehoboth Beach to Dewey Beach, Delaware. Work will include pumping approximately 1.7 million cubic yards of sand to reconstruct the beach and build dunes to protect infrastructure with the completion set for the first quarter 2017. 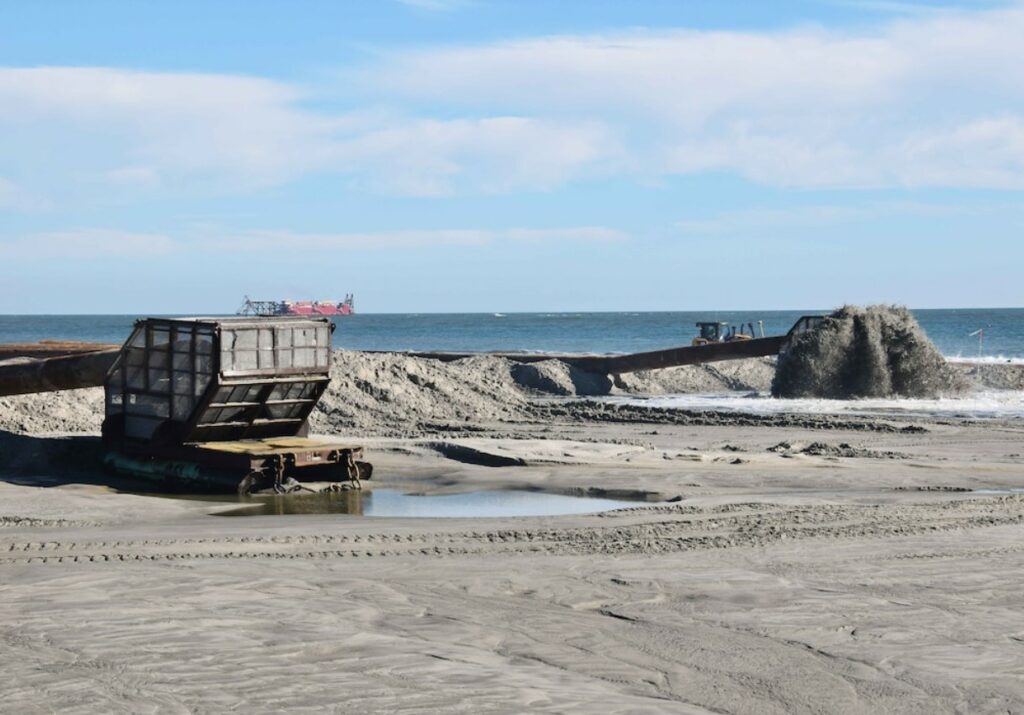