This deal, signed on 8 August, marks the largest ever Turkish investment in Ecuador.

During the first phase of the development activities, set to last 3 years, Yilport plans to spend $230 million, according to the company’s announcement.

Under the contract, the dredging works will deepen the draft from 10m to 17m and a new 450-meter long quay will be built.

The terminal will also be equipped with modern infrastructure and cranes.

Upon completion of this capital development project, the annual container handling capacity of Puerto Bolivar Port will reach 2.5 million TEU. 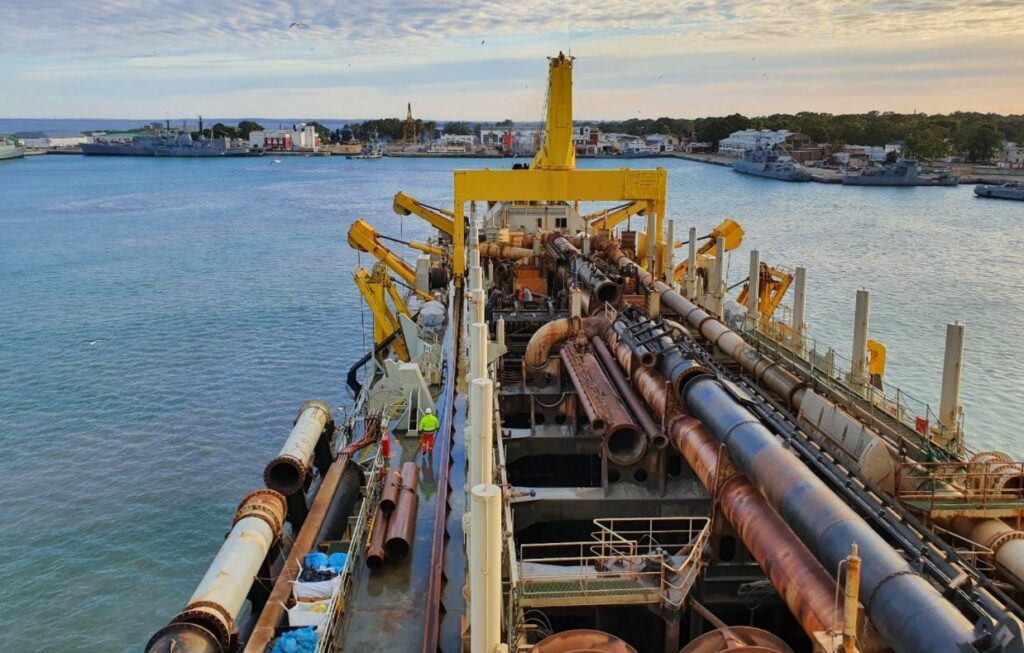