Royal HaskoningDHV has been nominated for a Civil Engineering Project of the year Award for Natural and Cultural Heritage at this year’s BCI Awards for its work on the Borth Coastal Defense Scheme.

Commissioned by Ceredigion County Council in 2009, Royal HaskoningDHV was part of a project team to assess, design and renew the coastal protection around the popular tourist area of Borth, just north of Aberystwyth in Wales.

Royal HaskoningDHV, along with Ceredigion County Council, engaged with the local community at an early stage through various public consultations.

David Cramp, Flood and Coastal Engineer, said: “The consultations helped to incorporate the views and ideas of the community to shape the design of five nearshore breakwaters, four nearshore groynes and an offshore reef in order to ultimately protect the community against the sea but to also retain the natural aesthetics and landscape of the coastline.”

“The scheme, part of two phases, works by providing a wider shingle ridge which keeps the sea further away from the properties, with this shingle ridge kept in place by the various rock structures. The southern end of the beach will be held in place by an offshore reef, which breaks the waves, creating a calmer shadow behind and protecting the open beach.”

As designer for the scheme, Royal HaskoningDHV was responsible for the numerical modelling studies, detailed design and site supervision of both phases and supervised the construction of various rock structures to protect the village.

The Natural and Cultural Heritage award is part of the category for Civil Engineering Projects of the year (£10-50million). The Borth Coastal Defense Scheme was completed in March 2015 at a total cost of approximately £14 million. 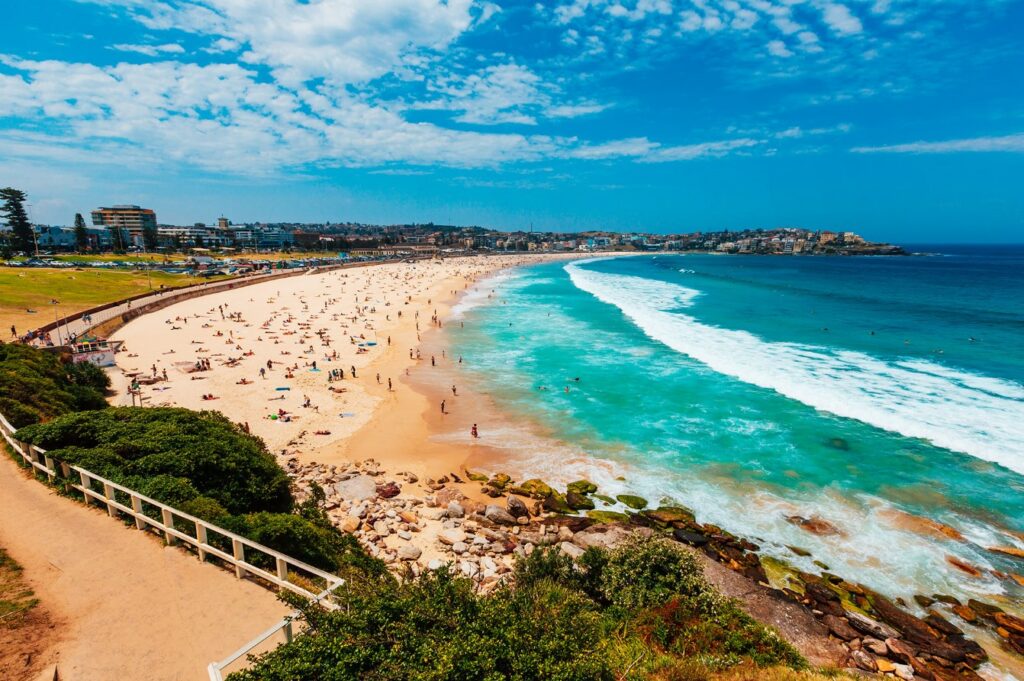