The Broomhill Sands Coastal Defense Scheme has been shortlisted in a further two categories ahead of the 2016 British Construction Industry Awards, Team Van Oord just announced.

In May, it was announced that the scheme had been nominated for the ‘Civil Engineering Project of the Year (£10 to £50 million)’ and ‘Best Practice in Procurement’ awards.

The BCI Awards’ judges visited the Broomhill site on 20 June and following the visit, on 17 August it was announced that the project is now a finalist in a further two categories: ‘Health, Safety and Wellbeing’ and ‘Low Carbon Construction’ – taking its total number of nominations for the 2016 BCI Awards to four.

The BCI Awards recognize and reward excellence in project delivery.

With a panel of exceptional judges, site visits to all shortlisted projects and rigorous interviews for all shortlisted companies, the awards are the ultimate vindication of project success.

The 2016 BCI Awards will be presented on 12 October at the Grosvenor House Hotel in London.

The £30 million Broomhill scheme was delivered by Team Van Oord on behalf of the Environment Agency. 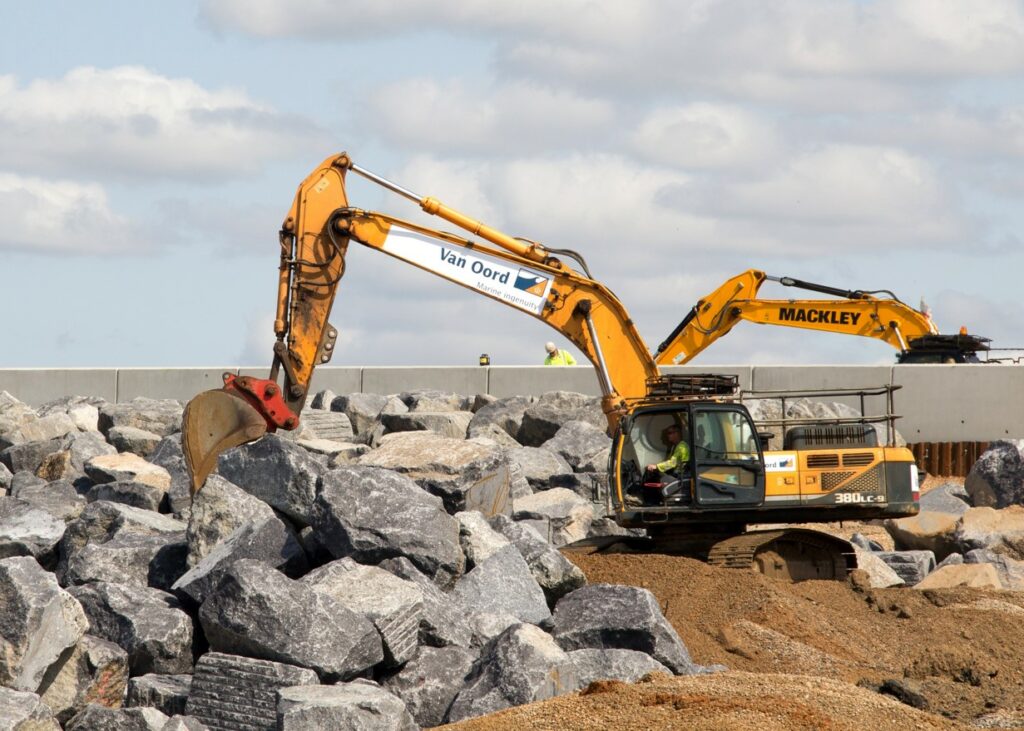