The new Hugh K. Leatherman Sr. Terminal construction is coming along nicely at the former Navy Base in North Charleston.

The construction work on the Leatherman Terminal – the only permitted new container terminal project on the U.S. East and Gulf Coasts – is progressing well with the infilling work well underway.

Since receiving the final permit approvals in 2007, South Carolina Ports Authority (SCPA) has completed preliminary demolition, site preparation and containment wall construction on the new, 280-acre terminal which, at build out, will boost capacity in the port by a full 50%.

The anticipated opening date of the terminal’s 171-acre first phase is planned for fiscal year 2019.

The new terminal, SCPA biggest-ever investment, is estimated to be worth around $700 million. 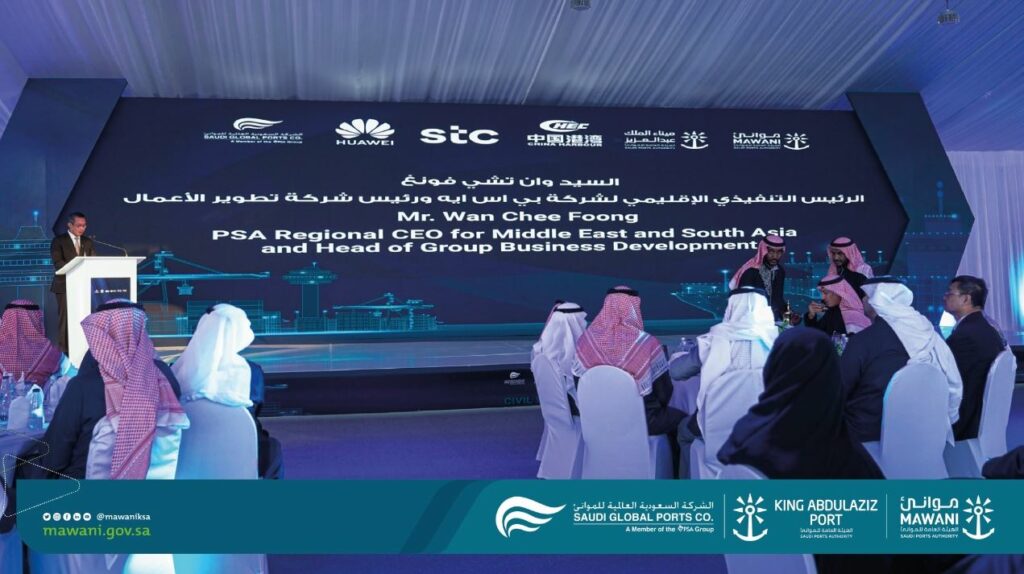