The U.S. Army Corps of Engineers, Jacksonville District has awarded a construction contract that will help to restore critical water flow to Biscayne Bay as part of its ongoing efforts to restore America’s Everglades.

The work involves construction of culverts that will allow water to flow from the canal to adjacent wetlands as part of the Biscayne Bay Coastal Wetlands Project in Miami-Dade County.

When completed, the project will improve the ecology of Biscayne Bay, including the freshwater wetlands, tidal creeks and near-shore habitat by: 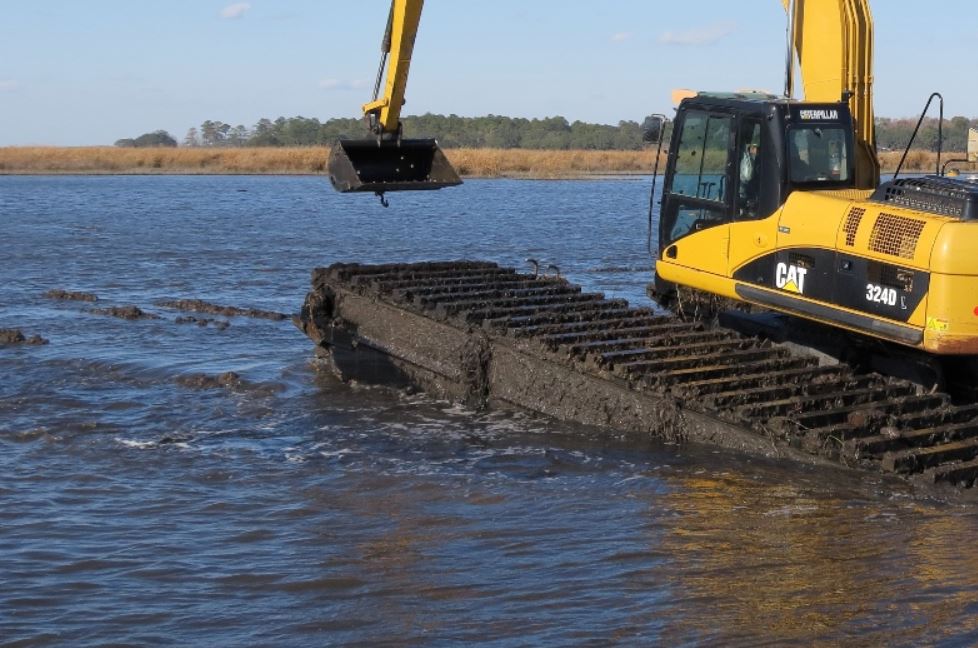