All meetings will be held at the Fort Lauderdale Convention Center in rooms 304 & 305, while the icebreaker reception will be right across the street at the newly renovated Hilton Fort Lauderdale Marina Hotel.

The event is being held in partnership with Port Everglades, the Atlantic Intracoastal Waterway Association, the Organization of American States and Nova Southeastern University. 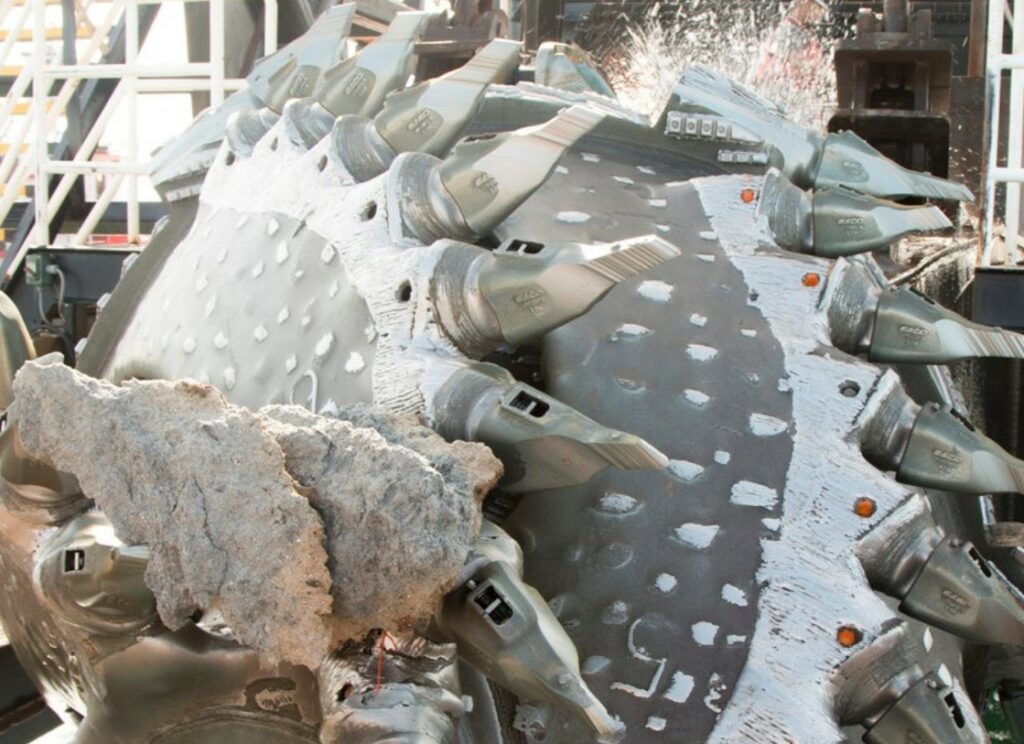