The International Association of Dredging Companies (IADC) and the World Association for Waterborne Transport Infrastructure (PIANC) have signed a memorandum of understanding (MoU) to formalize their long-standing working relationship.

Kolman stated that IADC has been an active member of PIANC’s committees – PIANC EnviCom and PIANC ProCom – for many years.

PIANC is a non-political and non-profit association that brings together the best international experts on technical, economic and environmental issues pertaining to waterborne transport infrastructures. 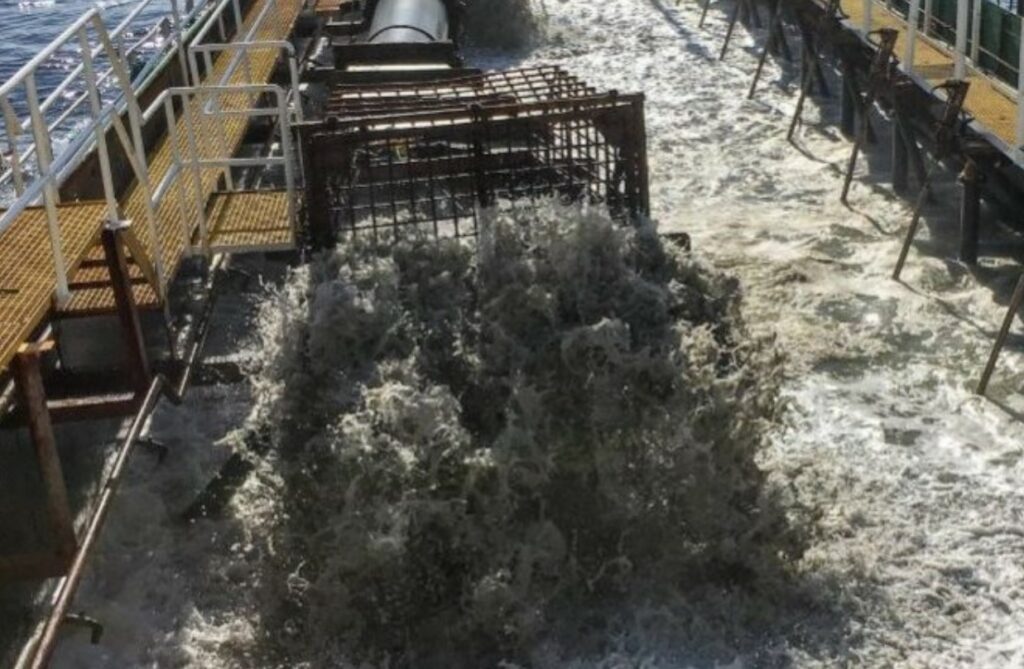