The U.S. Army Corps of Engineers, in partnership with local sponsor Port of Everett, began maintenance dredging of the lower channel of the Everett Harbor and Snohomish River on October 31.

The Corps awarded a contract to Portable Hydraulic Dredging, LLC. for $1.2 million.

Around 90,000 cubic yards of dredged material will be placed beneficially on Jetty Island’s west shore.

Prior to dredging, the material is tested and the Corps prepares a biological evaluation in accordance with the Endangered Species Act.

“Boaters in the area should slow down, pay attention to rig markings and be cautious around the operations,” the USACE said in the announcement.

The work should be complete by mid-January.

The original dredged material is more than 100 years old and has been added to over time as the result of maintenance dredging of the Snohomish River Channel.

Juvenile salmon, waterfowl and bald eagles are just a few examples of the wildlife currently living on Jetty Island.

Continuous work is being done to improve and expand the island’s wildlife habitat. 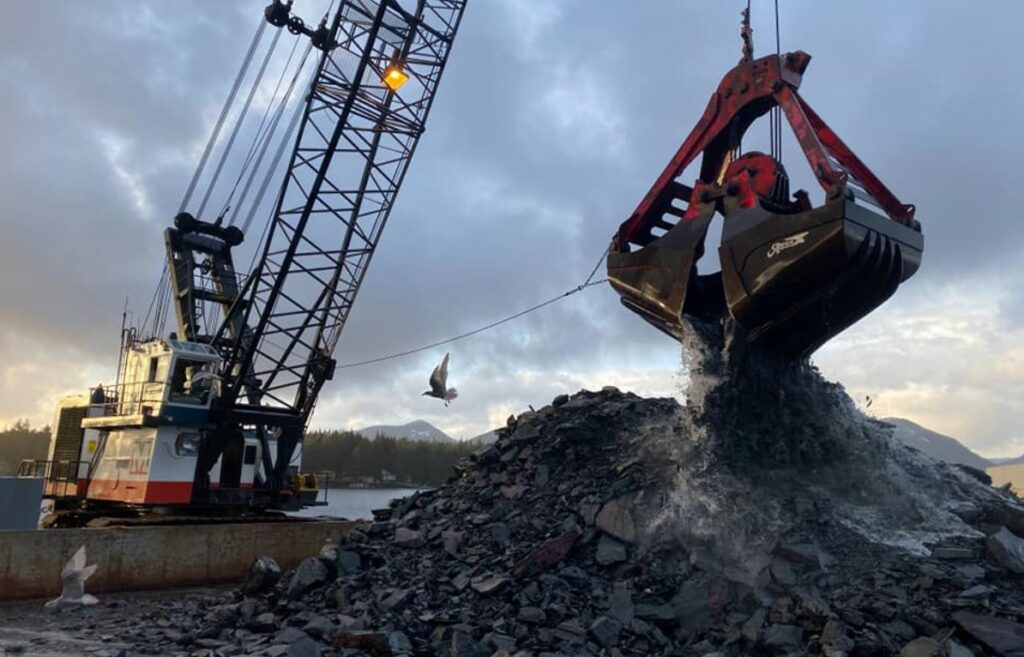