People in Gloucestershire, Worcestershire and South Wales are being encouraged to give their ideas on how to improve the region’s historic canals, with the Canal and River Trust’s South Wales and Severn Waterway Partnership holding their Annual Public Meeting in Gloucester this week.

The event will also be a chance to find out more about the Trust’s future plans for all waterways in the South Wales and Severn region – including River Severn and the Gloucester & Sharpness, Monmouthshire & Brecon and Droitwich canals.

“It’s a hugely exciting time for the waterways in South Wales & Severn, communities are getting more involved than ever before in caring for the waterways, and we will be investing millions in the canals over the winter throughout our stoppage program,” Nick Worthington, waterway manager for the Trust, said.

“The partnership play a key part in making sure we’re getting each of the things we do right, and this meeting is a great chance for everyone to come along and see what they’ve been up to.”

The meeting will be held at Blackfriars Priory, Via Sacra, Ladybellegate Street, Gloucester on Tuesday 8 November between 5pm and 8pm. 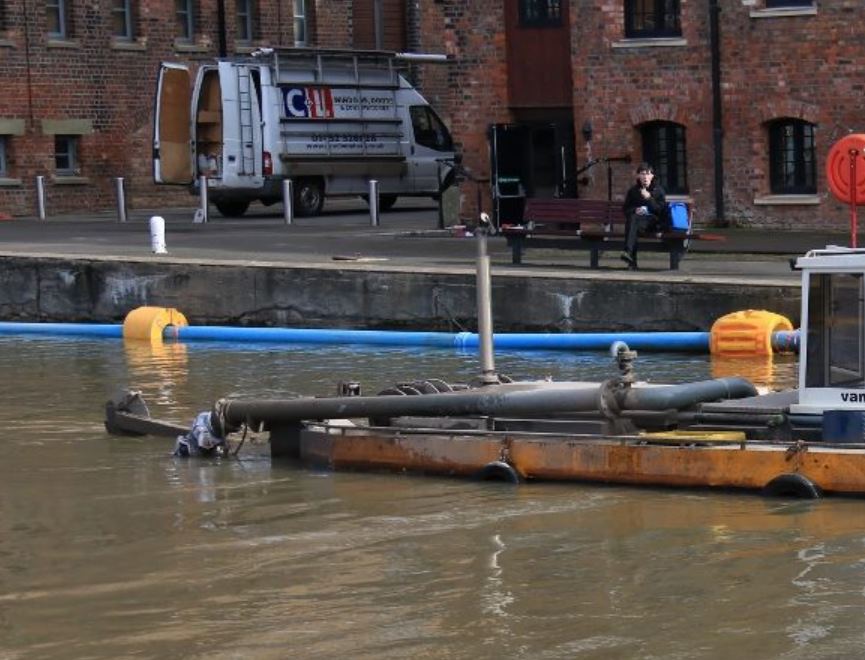