Dredging Today brings you an overview of the most popular stories from the past week (December 19-25, 2016).

The shore protection work for the Hulhumalé Phase II islands is now 96 percent complete, according to the Maldives Housing Development Corporation (HDC).

The Dutch Directorate General for Public Works and Water Management (Rijkswaterstaat) is about to award contract for the reinforcement of the Houtrib dike to Van Oord and its partner Boskalis.

The long-awaited court decision on the Elbe deepening project will be announced on February 9th 2017, reports the Port of Hamburg. 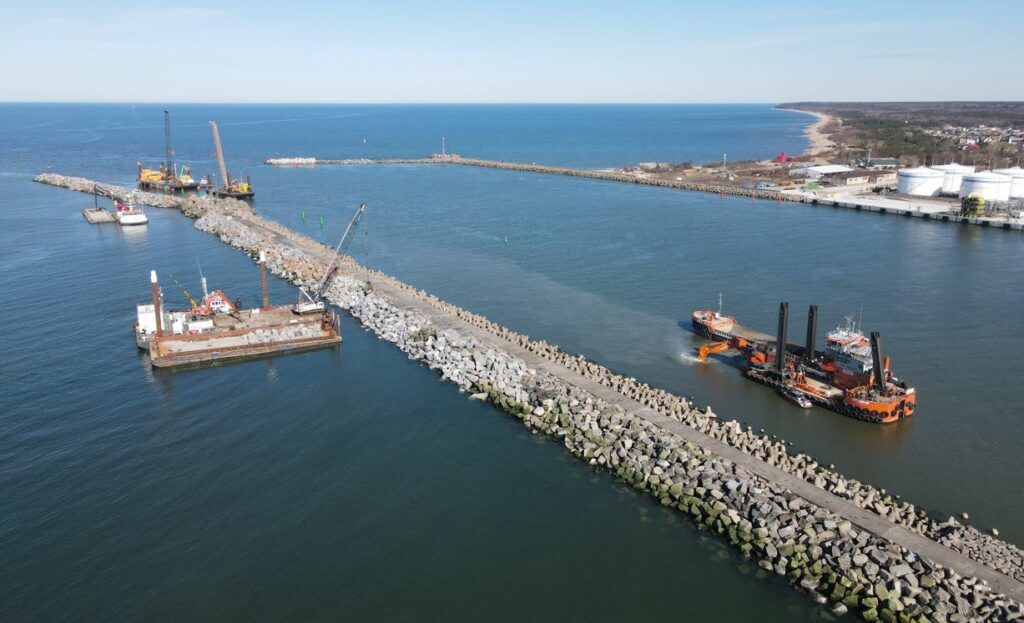