A total of ten Liebherr duty cycle crawler cranes and crawler cranes are currently in operation at the Suez Canal as part of a multi-billion project, the company announced in its latest release.

A HS 8100 HD duty cycle crawler crane of the newest generation belonging to the German company Züblin is among the machines deployed to assist in the construction of two road tunnels under the Suez Canal near the city of Port Said in North Egypt, Liebherr said.

On behalf of the Egyptian armed forces two work groups are erecting slurry walls with a total area of 520,000m².

Züblin AG and Orasom Construction form one group and Trevi S.p.A. forms the second group together with an Egyptian construction company.

The work on the slurry walls started in September 2015 and, according to actual information, should be completed by summer 2017.

Multibillion project at the Suez Canal

The construction of the tunnels is part of an Egyptian infrastructure project with immense dimensions.

New tunnels are not only being built at Port Said but also further south at Ismailia.

The project also includes the widening and deepening of the existing shipping lane of the canal, as well as the construction of a completely new lane with a length of approximately 35 kilometers in the northern section. 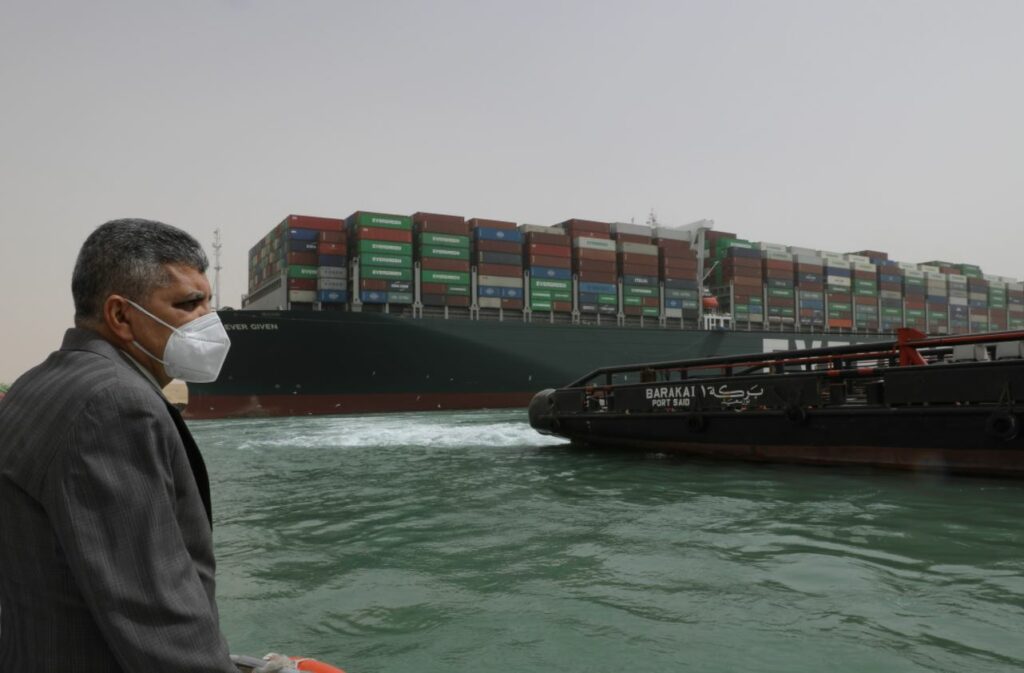