Port of Dover recently announced that a consortium of leading British and European lenders has agreed a £200 million package of loans that will support the Dover Western Docks Revival project.

Allianz Global Investors has agreed to provide the program with a £55 million private placement bond; RBS and Lloyds Bank have each provided a £35 million revolving credit facility; and the European Investment Bank has confirmed a £75 million loan, reported the Port of Dover.

Port of Dover Chief Executive, Tim Waggott, said: “Dover Western Docks Revival is the single biggest investment ever undertaken by the Port of Dover. It will define how we operate for decades to come. Currently handling 17 per cent of all the UK’s trade in goods, it is crucial the port continues to evolve to meet the demands of an ever-changing political and trading landscape.”

Guillaume Fleuti, Head of Infrastructure and Energy for Lloyds Bank Commercial Banking, said: “Dover has been the gateway for UK trade for over 400 years and is an iconic name within the Infrastructure market. The expansion of the port is the next evolution in the history of Dover and one which Lloyds looks forward to further supporting.”

From this spring, dredgers will be operational within the harbor prior to the start of piling necessary for the construction of the new cargo berths and marina.

A joint venture between VolkerStevin and Boskalis Westminster (VSBW) will deliver the marine structures and bridge works. 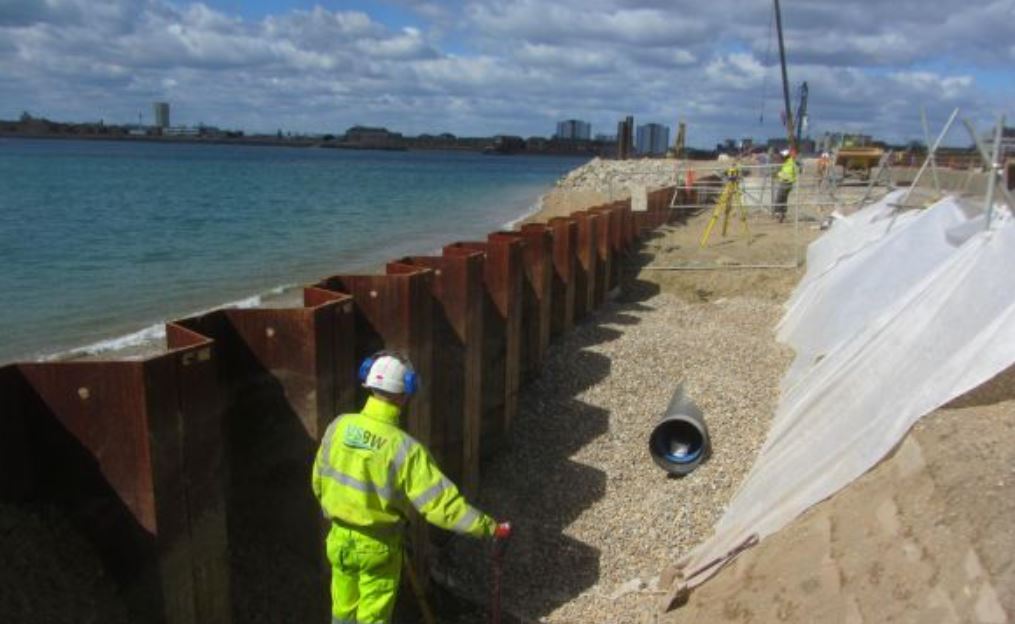