The Absecon Island project covers 8.1 miles of shoreline in Atlantic City, Longport, Margate and Ventnor. The $63 million beach fill project has been awarded to the Cranford-based Weeks Marine company.

According to the Corps spokesman Stephen Rochette, the Atlantic City portion of the project is expected to start Friday while the work in Ventnor, Margate and Longport will be slightly delayed due to late completion of a Weeks Marine contract in Florida.

The new schedule states that the replenishment work in Atlantic City will run April 21-July 9, but the work on the rest of Absecon Island scheme wont start before Memorial Day weekend.

Rochette added “the work will run May 28-August 7 in Longport, August 7-October 16 in Margate, and October 16-November 30 in Ventnor.”

The previous schedule called for work to be completed in Longport from late April to late June; Margate late June through late August and Ventnor early September through early October. 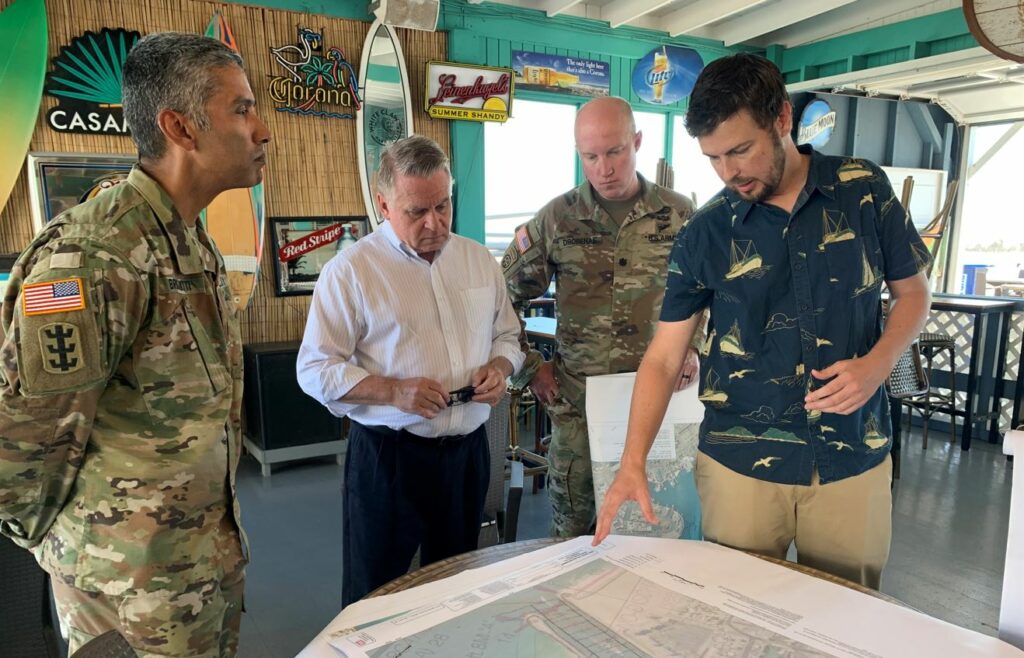