This legislation is an important milestone in the American Association of Port Authorities’ (AAPA) America: Keep It Moving campaign, which informs policymakers, and those who influence policy, about the job-creating power of U.S. ports, AAPA said in its latest release.

“AAPA’s U.S.-member ports are especially encouraged by the robust funding provided for the U.S. Army Corps of Engineers’ Navigation Program, which is a critical partner in ensuring that America’s waterside infrastructure is prepared for growing volumes of both export and import trade.”

Some of the specific funding levels within the 2017 Omnibus Appropriations Bill that benefit U.S. ports include:

The bill will be sent to the President where he is expected to sign it. 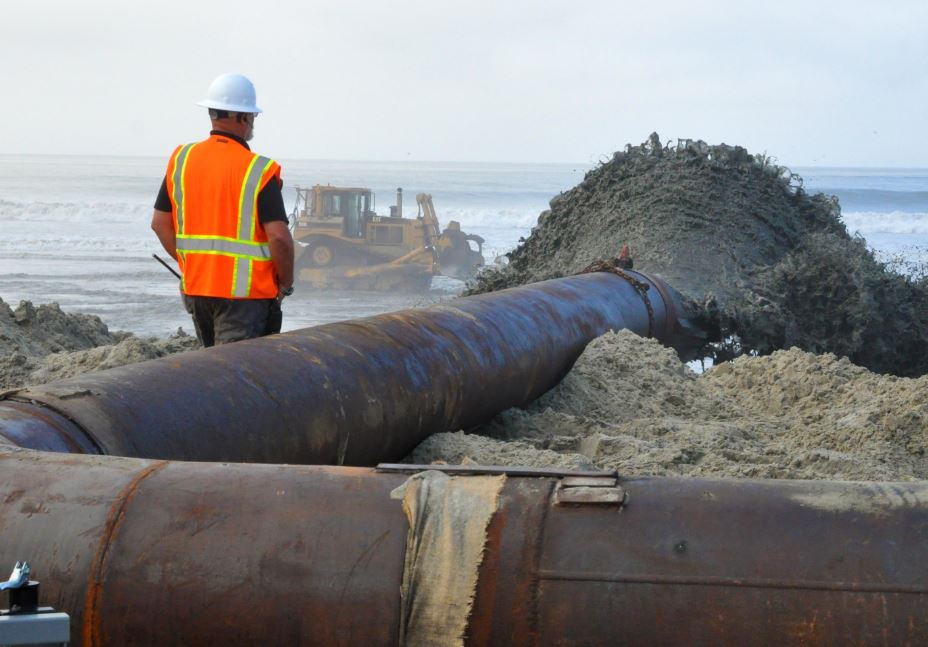