Institution of Civil Engineers (ICE) has just released the nominees for the 2017 British Construction Industry Awards.

The BCI Awards seek to recognize and reward excellence in project delivery, design, construction and, crucially, delivering outcomes for society.

According to ICE, a record breaking number of projects were entered for 2017 – the 30th year of BCI Awards.

The 30th British Construction Industry Awards winners will be announced at a gala dinner on 11 October at the Grosvenor House Hotel, London. 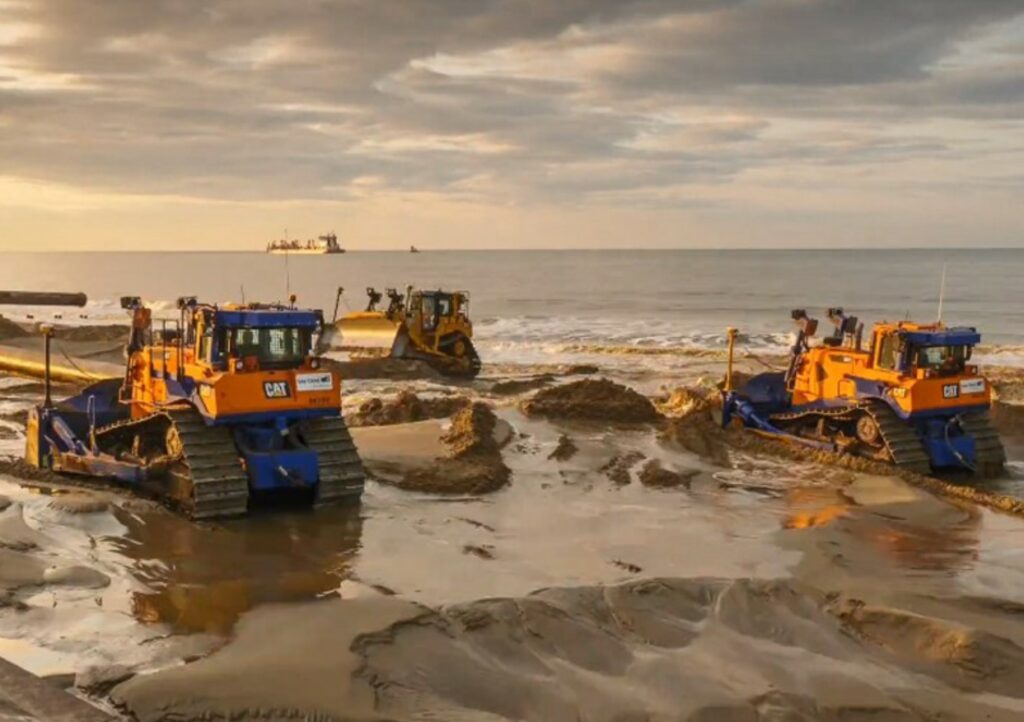