The one-and-a-half-year contract covers CTV support for dredging, foundation setting and commissioning of the two topsides.

Brian Schlosser, commercial manager in KEM Offshore, said: ”Energinet is building and commissioning two substations and an electrical connection to the German Baltic 2 OWF which makes Kriegers Flak the first OWF in the world to exchange power, output between two countries.”

“It is a large and complex project and we are very proud to have won this contract which demonstrates our ability and will to offer flexible and cost efficient solutions.”

The Kriegers Flak wind farm will be located approximately 15km east of the Danish coast in the southern part of the Baltic Sea, close to the boundaries of the exclusive offshore economic zones (EEZ) of Sweden, Germany and Denmark. 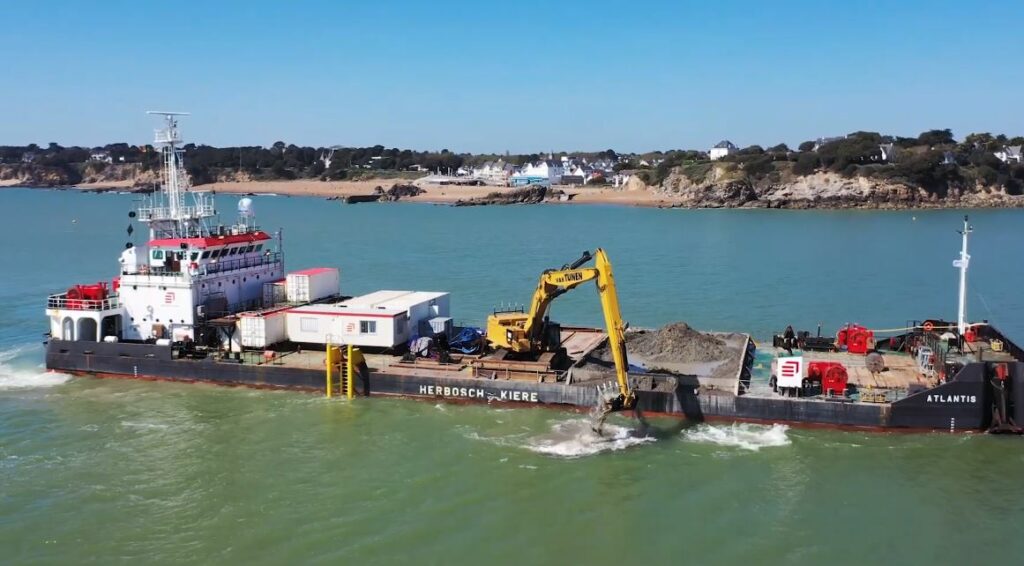