Dam rehabilitation work is set to begin with the complete drawdown of Chapman Lake the day after Labor Day, on Tuesday, September 5, the Pennsylvania Department of Conservation and Natural Resources (DCNR) said in its latest release.

Work to be undertaken while the lake is drawn down will include sediment removal, repairs to the dam’s control tower and spillway concrete to bring the lake in compliance with statewide flood requirements.

A fish habitat improvement project will also be undertaken before the lake returns to normal pool, said DCNR.

“During the drawdown, sediment will be removed from approximately two-thirds of the lake bottom. As much as three to four feet in some areas, totaling about 70,000 cubic yards of sediment removed,” according to the press release.

The work is expected to be completed by December 2018. 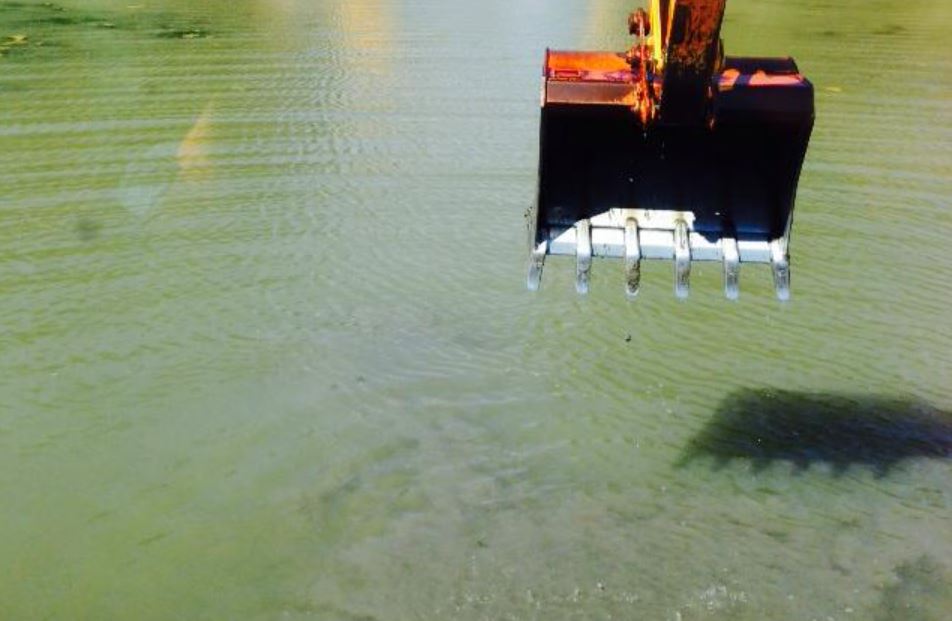