“We at Radmacher Brothers Excavating look forward to partnering with the Corps of Engineers to help alleviate some of the flooding issues that have been affecting the Southwest Boulevard and 31st Street area,” said Clint Hayes, Project Manager/Estimator.

The Turkey Creek – Missouri interceptor project will construct a storm water interceptor from the vicinity of 31st and Roanoke crossing near Southwest Boulevard to Turkey Creek. This project will provide storm drainage for the 15-year storm (about 3.6” of rainfall in 3 hours). The bulk of construction will be in Kansas, but the majority of benefit will be in Missouri.

This project was funded by revenue generated from the City of Kansas City General Obligation Bonds totaling more than $7.3 million in conjunction with nearly $3m from the Unified Government and more than $21.5m from the federal cost share.

According to the Corps, the construction should begin by early 2018 and is scheduled to be completed in approximately three years. 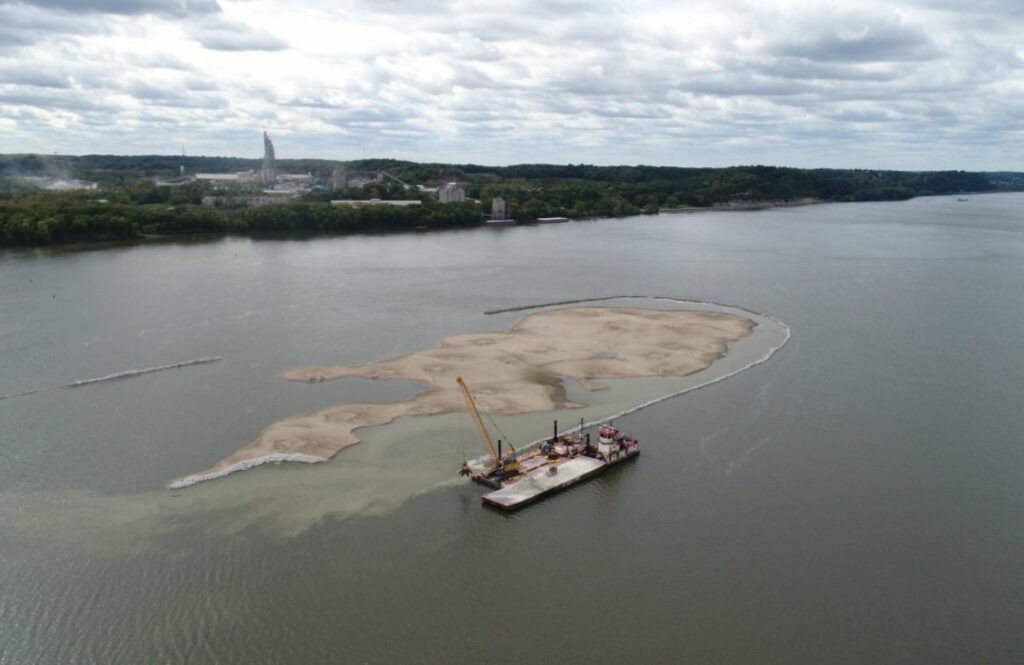