Waterking, a Dutch company involved in the production of amphibious excavators, is ending the year 2017 with two orders.

The first order is from a customer in Hungary. This company purchased a complete dredging set, which contains modular pontoons, end pontoons complete with spud poles and an excavator.

“The excavator on the modular pontoons will be used for maintenance dredging of a harbor. The released material (silt) will be transported to a disposal site. The 32 pontoons will be delivered during the first quarter of 2018,” said Waterking in its release.

The second order is from a company based in Guyana and contains equipment for maintenance dredging of a river. Waterking sold a submersible dredge pump from Damen with a hydraulic power pack, measuring equipment, HDPE-pipes, dredging hoses, floaters and spudpole holders.

All the equipment is built in the Netherlands, under the EC Machine Guideline, the Tynaarlo based company said. 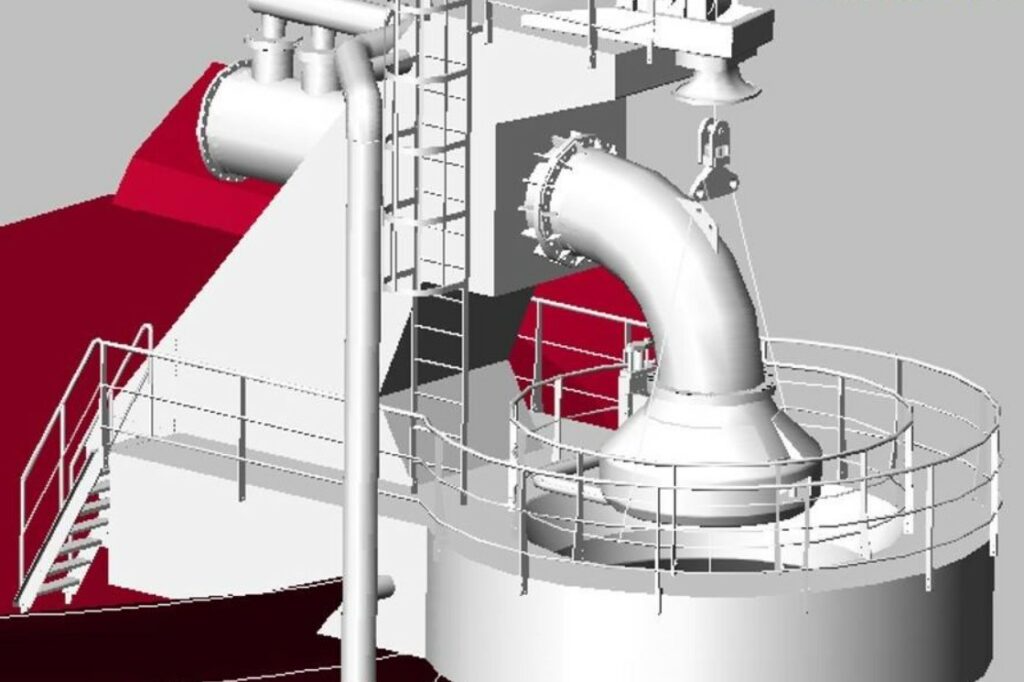