The U.S. Army Corps of Engineers, Jacksonville District, has just announced that they will begin armoring the east side of the Kissimmee River embankment (Canal 37)  between Lakes Hatchineha and Kissimmee in January 2018.

“Navigation will remain open during construction; however, a no wake zone will be enforced. Due to safety, certified divers will be in the area during the construction,” USACE said.

The Kissimmee River Restoration project was authorized by Congress in 1992, is sponsored by the U.S. Army Corps of Engineers (USACE) and the South Florida Water Management District (SFWMD), the non-federal sponsor.

The project encompasses the removal of two water control structures, filling approximately 22 miles of canal, and restoring over 40 miles of the river channel and floodplain ecosystem, including approximately 27,000 acres of wetlands. 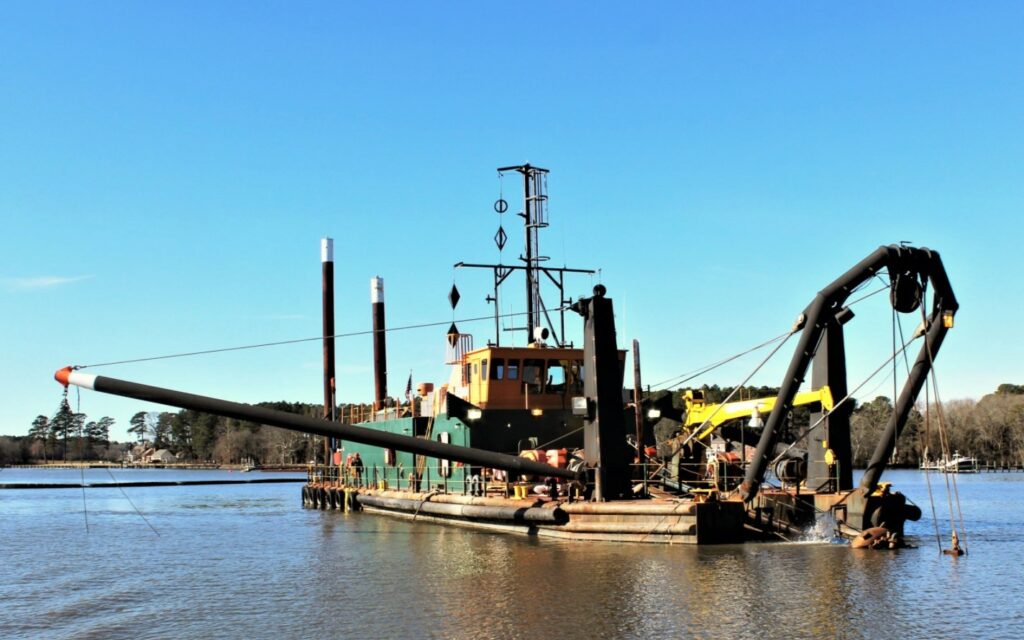