The dredging program will cover approximately 64 acres within Mission Bay, resulting in an estimated 122,000 to 220,850 cubic yards of dredged material.

When the project is finished in October 2018, the floor of Mission Bay will be more level, thus allowing for safer boat navigation. 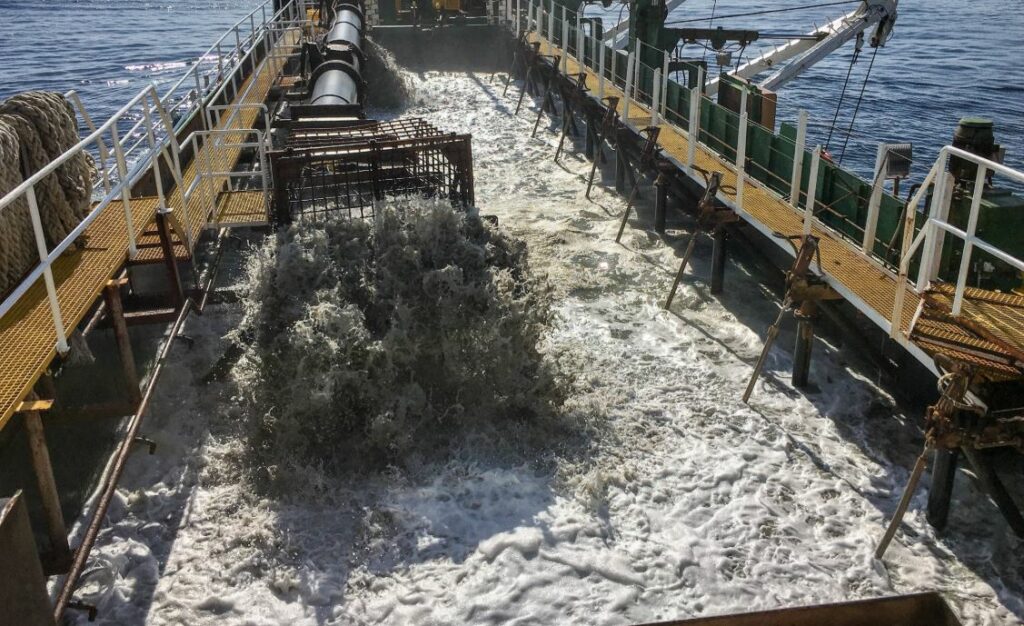