In the letter, Senator Rubio asked DOT for assistance in ensuring that the unbridged sections of the Tamiami Trail through the historic Everglades are raised in order to allow key Everglades restoration projects to begin full operation and to prevent future extreme flooding events in the Water Conservation Areas, as occurred in the aftermath of Hurricane Irma.

“As the Secretary of Transportation, you serve an important role as the U.S. Department of Transportation’s representative on the South Florida Ecosystem Restoration Taskforce,” the letter said.

“The Taskforce serves to coordinate all of the federal government’s multidisciplinary involvement in the restoration of America’s Everglades, the largest subtropical wilderness in North America and the main recharge source for drinking water drawn from South Florida’s aquifers,” added Rubio.

According to him, the U.S. Department of Transportation (DOT) has been a vital partner to Everglades restoration particularly with respect to the Tamiami Trail Modifications Next Steps Project.

Read the full text of the letter. 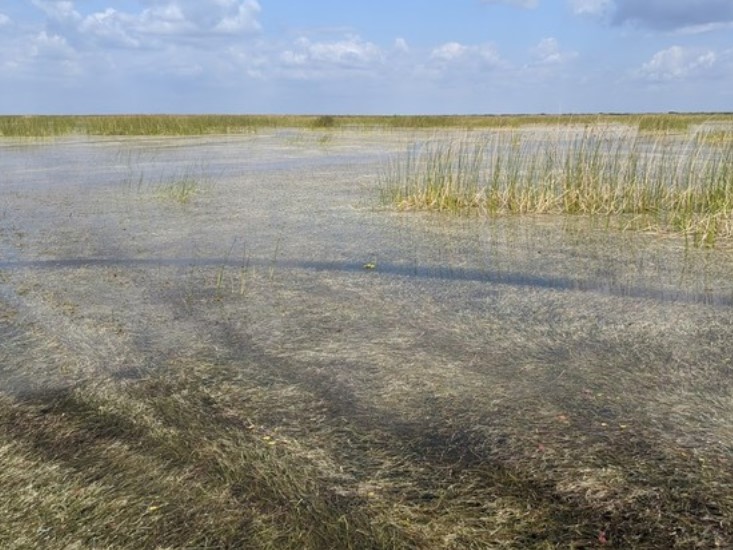