According to the port, during the three months of informative and in-depth discussions, Dunkerque-Port presented its plans for a new container dock, a major project for the economy of the region and the Dunkirk area.

“Dunkerque-Port attended the 90 events organised during the consultation (public meetings, focus groups, itinerant meeting points, theme seminars) and answered all the questions of those taking part,” the port said.

“These events allowed constructive discussions on the topics which are essential for the project to be understood by the general public and with the operators concerned in each of the industrial sectors associated with the project,” the port added.

Overall, the CAP 2020 investment project plans the creation of new terminals (quays and docks) equipped and adapted for handling containerized goods from the world’s major markets. After the construction and deepening, these terminals will be accessible to the largest ships.

After the public consultation report has been published and assessed by the National Public Consultation Commission (CNDP), Dunkerque-Port will have three months to decide on the action it intends to take on this project. 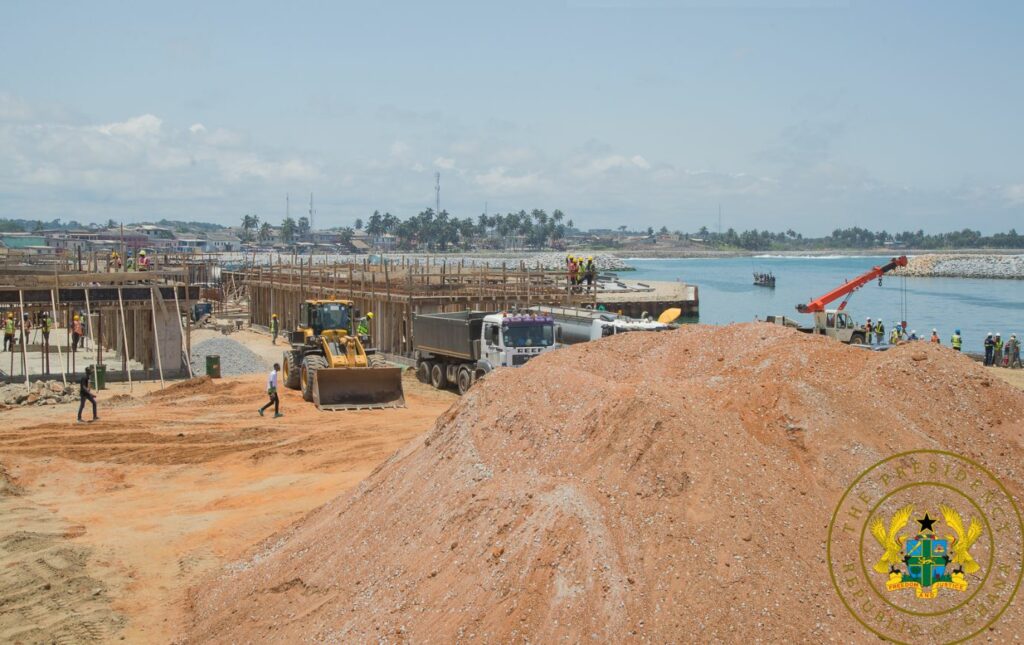