Albwardy Damen received its Superbrands Status and Superbrands Certificate from the Superbrands Council at a grand event held in the Hamriyah Free Zone in early February.

Albwardy Damen brings Damen quality and technology to the UAE.

The main yard is located in the Hamriyah Free Zone, Sharjah, and offers the highest standards of modern ship construction and repair. Among its many facilities it features a covered build hall, a 5,200 tonne ship lift and eight dry berths, each 125 metres in length.

In 2017, it opened a new office and workshop facility in Dubai Maritime City to operate alongside its other facilities in Sharjah, Al Jadaf and Fujairah. 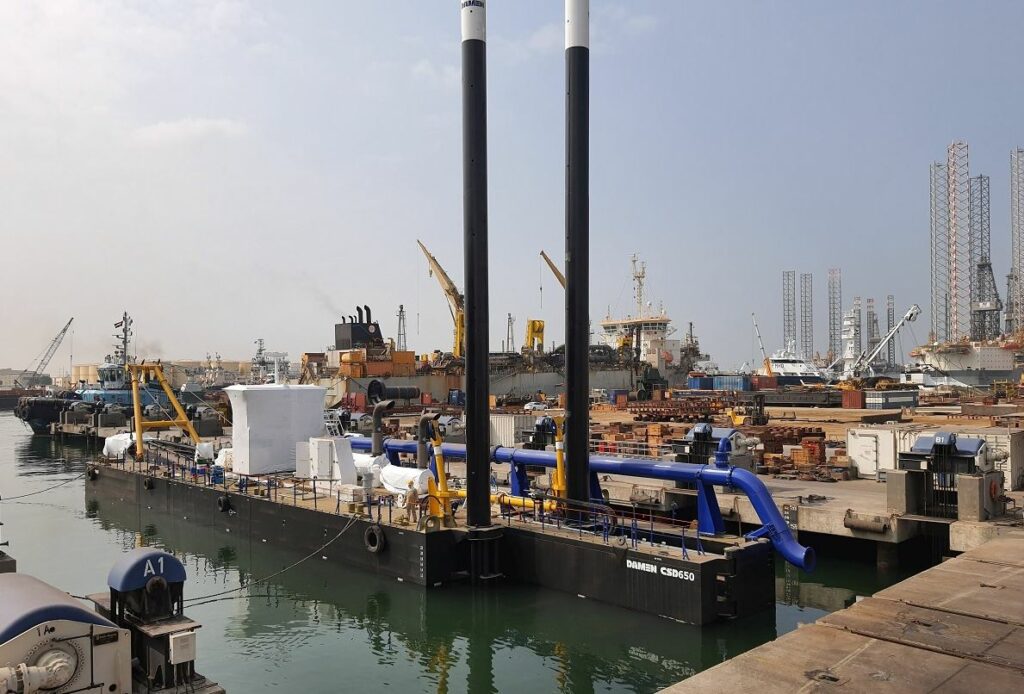