Port of Corpus Christi CEO, Sean Strawbridge, last week testified before the House Committee on Oversight and Government Reform’s Subcommittee on the Interior, Energy and Environment in a hearing titled, “Examining the U.S. Army Corps of Engineers (USACE).”

Mr. Strawbridge advocated for necessary funding and proposed ways for the USACE to improve delivery of crucial infrastructure projects such as the Corpus Christi Ship Channel Improvement Project (CIP).

“As the federal government considers policy changes in the spirit of improving our nation’s infrastructure, Port of Corpus Christi has sizable experience with how to best implement these changes,” said Mr. Strawbridge.

“Federal Ship Channels are the main arteries for moving American products to international markets, and the Corpus Christi Ship Channel Improvement Project is at the heart of exporting American energy and achieving global energy dominance.”

“The Corpus Christi Ship Channel Improvement Project is a prime example of an important Army Corps of Engineers project that has been delayed over and over again,” added Congressman Blake Farenthold.

“This project was first proposed nearly 30 years ago, but construction hasn’t started yet. Not only has the project been delayed, but the cost has doubled since it was first authorized from $188 million to more than $327 million. This widening and deepening project is not only important to Corpus Christi, but the entire country, as the port is the largest energy exporter in the nation. I’m hopeful strong testimony from stakeholders like the Port of Corpus Christi will lead to changes in Corp processes and federal funding for public works and infrastructure projects.”

The Port of Corpus Christi and USACE signed a Project Partnership Agreement for the deepening and widening of the Corpus Christi Ship Channel on September 9, 2017. The CIP was recently included in President Trump’s FY’19 Budget in recognition of the growing demand for U.S. energy exports. 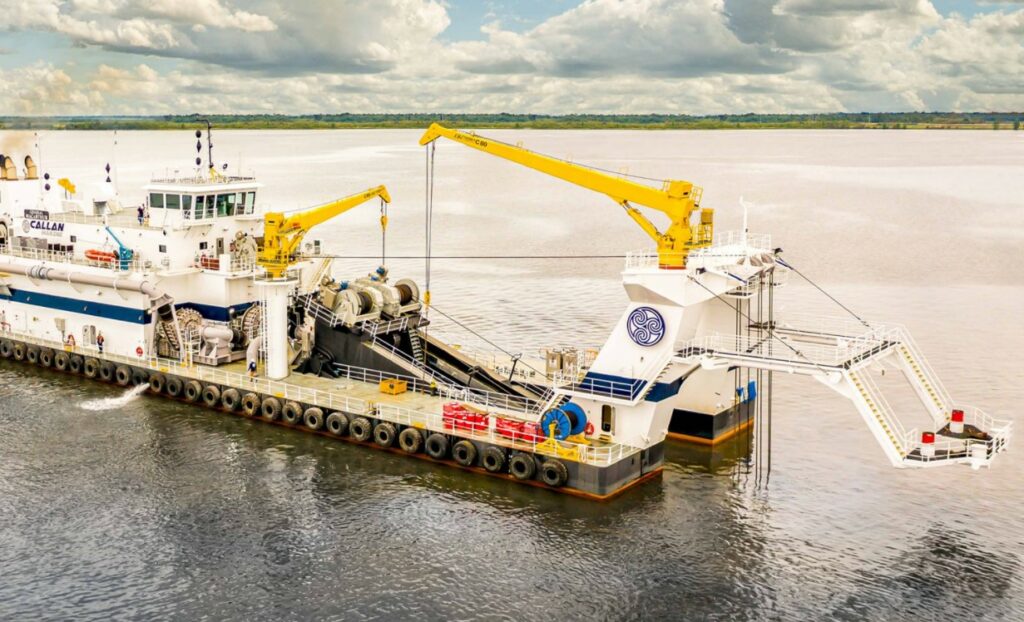