The grants are the first in what is expected to be $1.5 billion worth of job-creating initiatives funded over the next twelve years by an economic damages settlement between the State of Florida and BP as a result of the 2010 Deepwater Horizon oil spill.

The first grant approved by the Triumph board will provide $10 million to the Port of Panama City for a major expansion of port capacity.

The project develops new East Terminal facilities that will support over 140 direct high-wage jobs at the port and more than 250 additional port-dependent manufacturing and distribution jobs that could not locate in the region absent a working port.

The Triumph board last week also approved the formal terms of the grant subject to a binding contract expected to be signed within a month.

Triumph Gulf Coast is a seven-member, unpaid board established by the Florida Legislature to make awards that will promote and strengthen the economy of the eight Gulf Coast counties disproportionately affected by the spill. 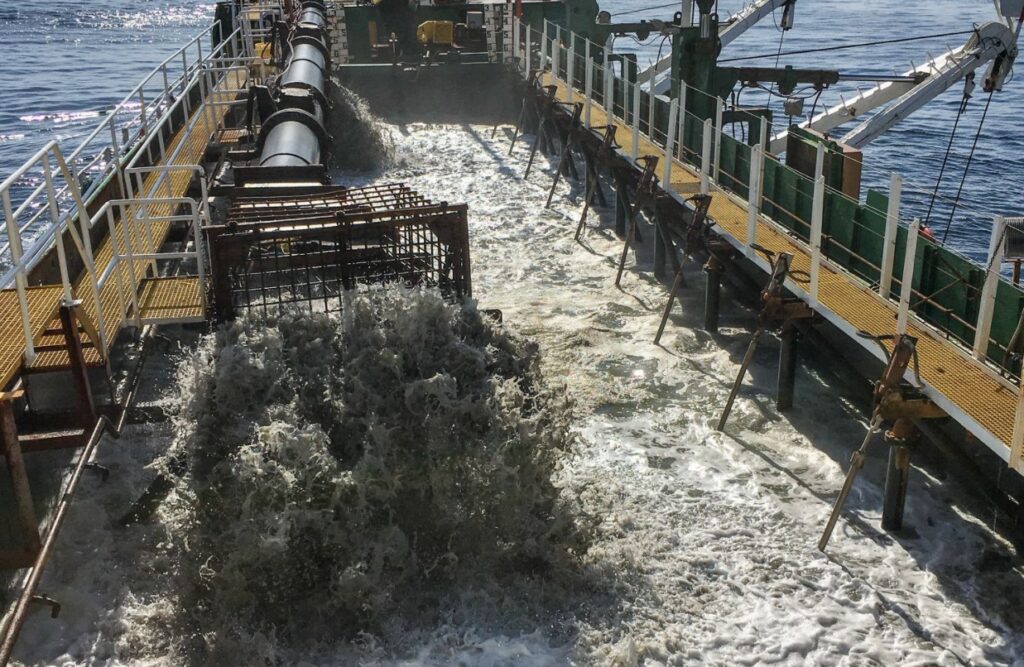