Cardiff State Beach is one of five beaches, and the only on the West Coast, awarded the nation’s Best Restored Beaches by the American Shore & Beach Preservation Association (ASBPA).

San Elijo Lagoon Conservancy, Caltrans, and SANDAG oversaw these beach replenishment projects, part of the ongoing $118-million effort to restore tidal circulation and habitat biodiversity at San Elijo Lagoon, and with the addition of new trail connections at the completion of the project. 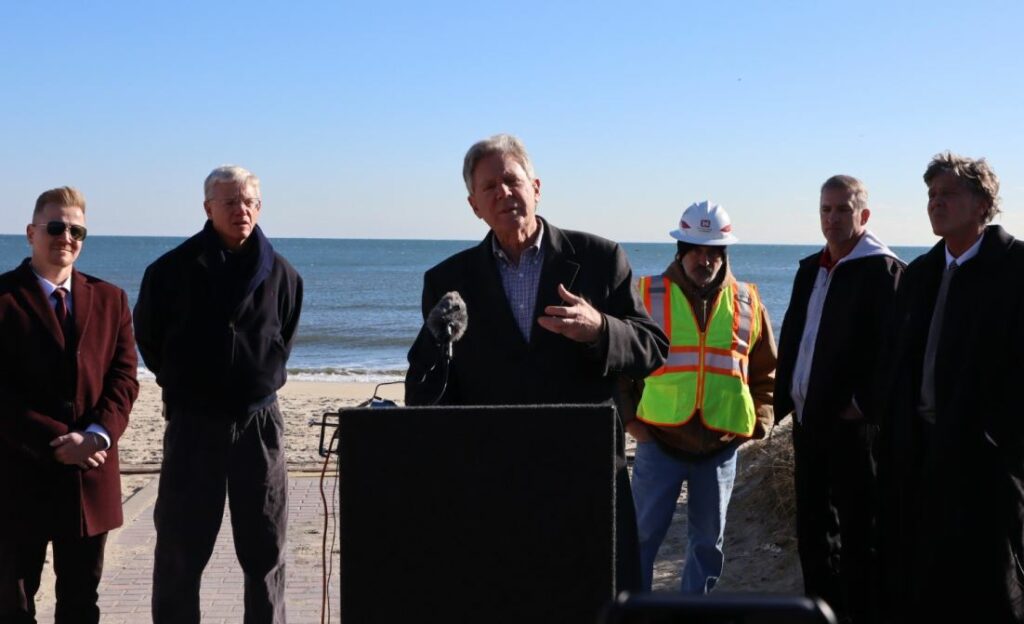