Nine flood control structures with a total funding of $3.2 million will be completed this month, the provincial chief of the Department of Public Works and Highways (DPWH) field office reports.

Southern Leyte District Engineering Office (SLDEO) chief Ma. Margarita Junia said that they have been expediting the construction of embankments along riverbanks and coastlines in critical sections and populated villages as rainy season approaches.

“The construction of flood control is always included in our priority development projects. We believe it is the permanent solution to safeguard the lives and properties of the residents living near the rivers and other flood-prone areas,” Junia said.

Flood control structures not only prevent flooding in the river’s adjacent areas but also protect against scouring or erosions along riverbanks, the DPWH official said. 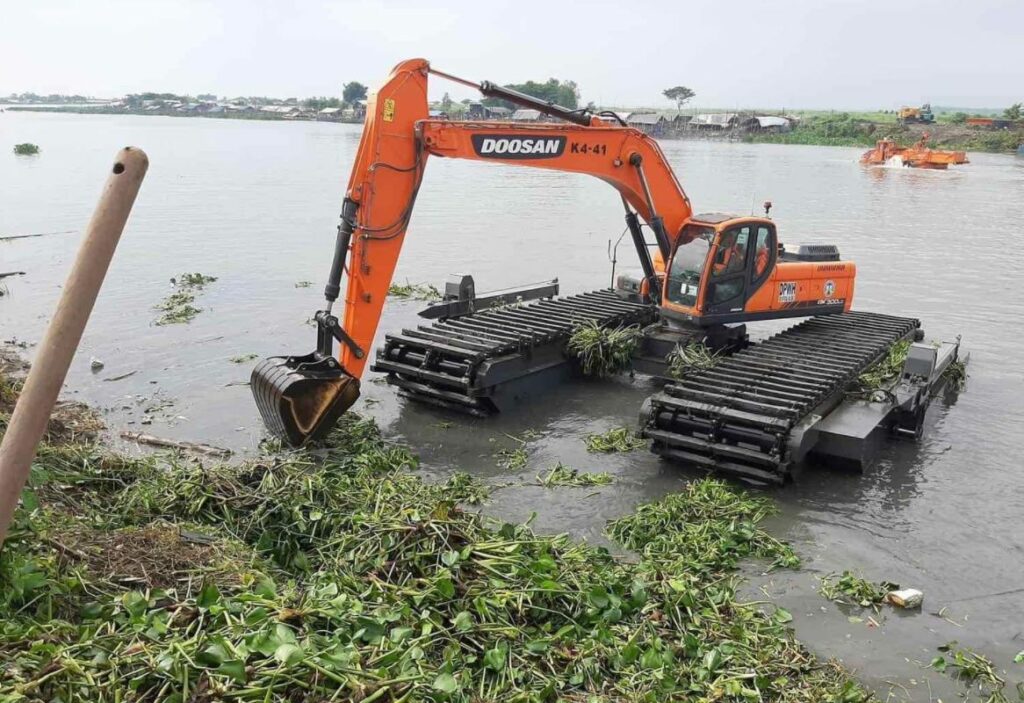