Construction of the Walvis Bay Port new container terminal that will position Namibia as a regional logistic hub and gateway to international markets are well underway, according to the African Development Bank Group.

The project includes the construction of a new container terminal on a 40Ha of land reclaimed from the sea, which is expected to lead to more and sustained trade between the South African Development Community and the rest of the world.

The construction of the new container terminal is due for completion in June 2019; work is already more than 85% complete on the expansion works, with ancillary activities to follow.

According to Caylin Luhzane Wimaar, a clearing and forwarding practitioner at the port, “The port expansion will create more job opportunities for everyone here. We will have to put in a lot more work, which presents a good opportunity for others to study into this field and benefit from increased job opportunities.”

Situated on Africa’s western coast, the modernized and larger port will mean easier and much faster transit between Southern Africa, Europe, Asia, and the Americas.

Additional capacity will lower the transport costs of goods purchased in Namibia and neighboring countries, representing some 14% of the total cost compared to an international standard of only 5%. 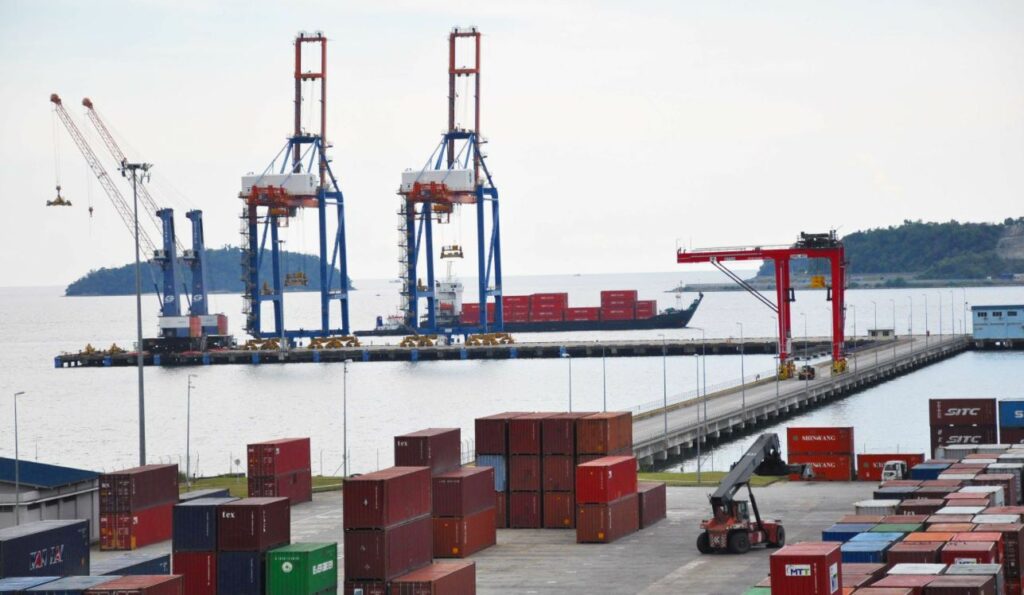