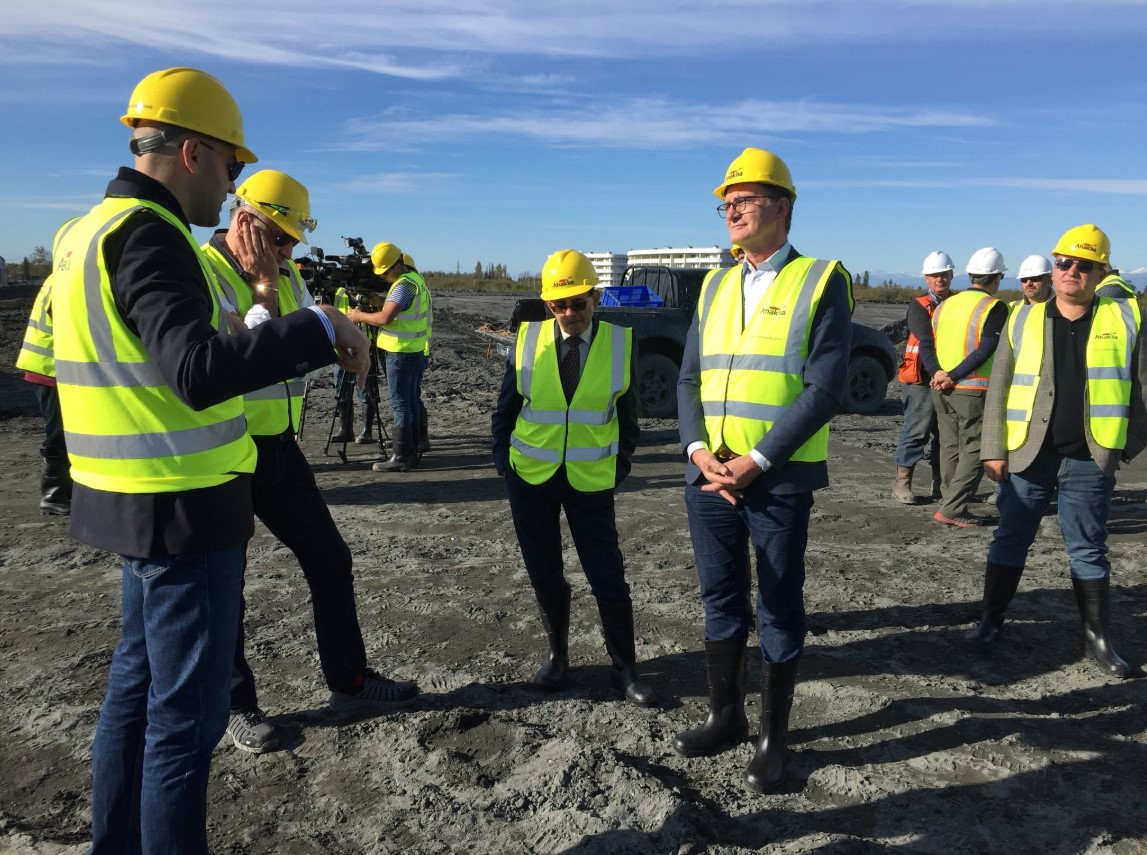 Ambassador of the Kingdom of the Netherlands to Georgia, Mr Jos Douma, visited on Tuesday (October 30) Van Oord’s dredger Athena to witness the progress being made on the Anaklia Deep Sea Port project.

During the tour, the Ambassador meet Van Oord staff working on the scheme and was introduced with the progress made on this extensive project.

He thanked the crew for the great job achieved so far in Anaklia, expressing the hope that the port would help strengthen cooperation between the Netherlands and Georgia, and benefit both countries.

For the project, the Dutch contractor deployed self-propelled cutter suction dredger (CSD) Athena to remove a total amount of 5 million m³ of sand. The dredged material will be placed on the port area in order to crate 70 hectares of new land. In addition, Van Oord will also install vertical drains and perform compaction after the surcharge period.

Anaklia Deep Sea Port will be constructed in 9 Phases. The total investment value of the project is $2.5 billion. 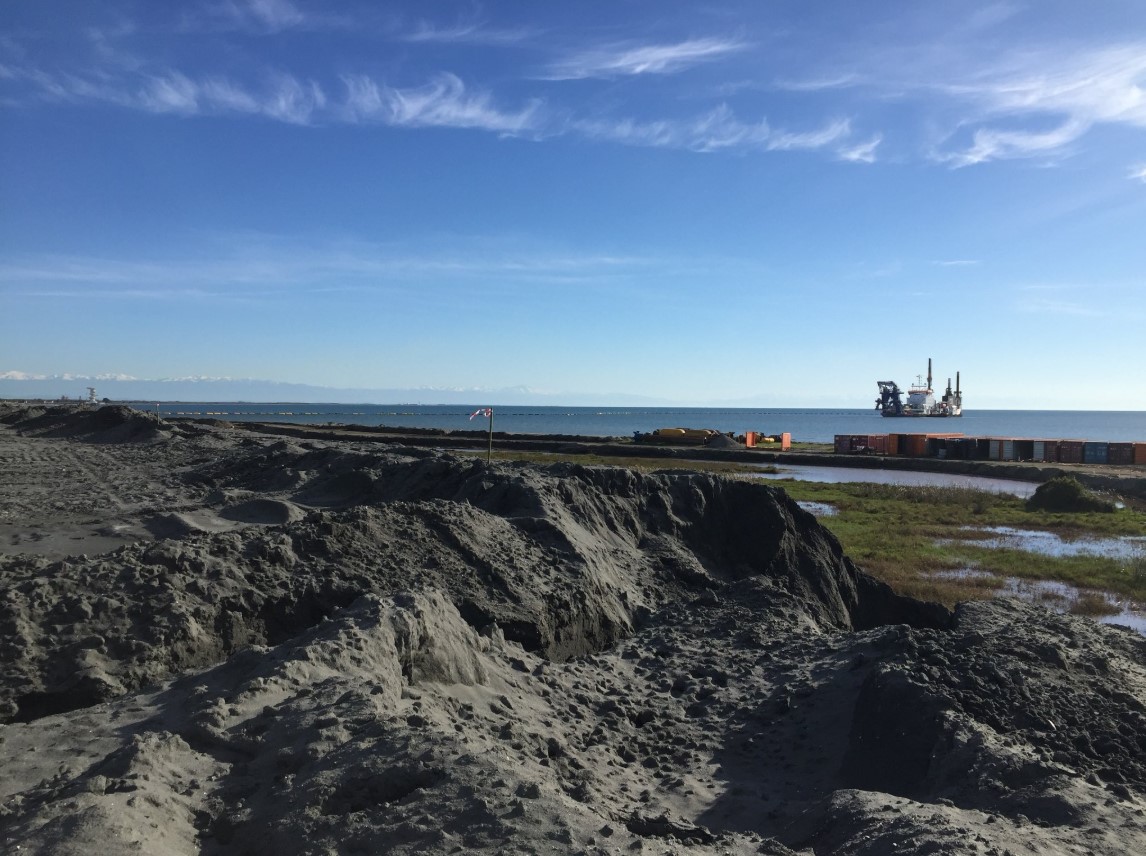 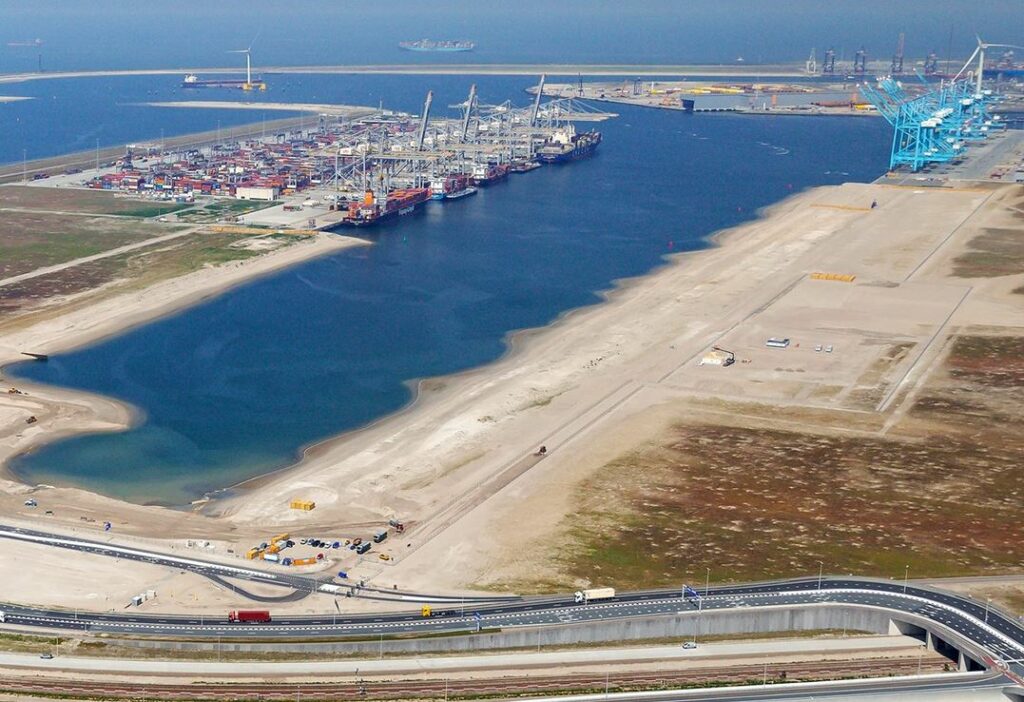