Boeing South Carolina has announced it would donate $100,000 to aid fundraising efforts to restore Crab Bank in the Charleston Harbor, critical sea and shorebird nesting habitat that has significantly eroded in recent years due to wind, waves, and storms.

The U.S. Army Corps of Engineers is currently dredging as part of the Charleston Harbor deepening project and can use sediment from the harbor to restore Crab Bank.

It’s a viable option that requires a local match of about $1.5 million by December. To date, and with support from Boeing South Carolina, the effort has raised more than $365,000 for Crab Bank’s restoration.

Crab Bank is one of only five seabird sanctuaries managed and protected by the SCDNR. In previous years, birders saw a frenzy of activity on Crab Bank and as many as 5,000 nests active in a single season.

The Bank provided habitat for brown pelicans, black skimmers, royal terns, American oystercatchers, and many other coastal birds designated as conservation priority species. But 2018 marked the first time in a half-century that birds did not nest on Crab Bank.

The island is an economic driver for Shem Creek, a vibrant working waterfront, and it contributes to coastal tourism, outdoor education, and scientific research. 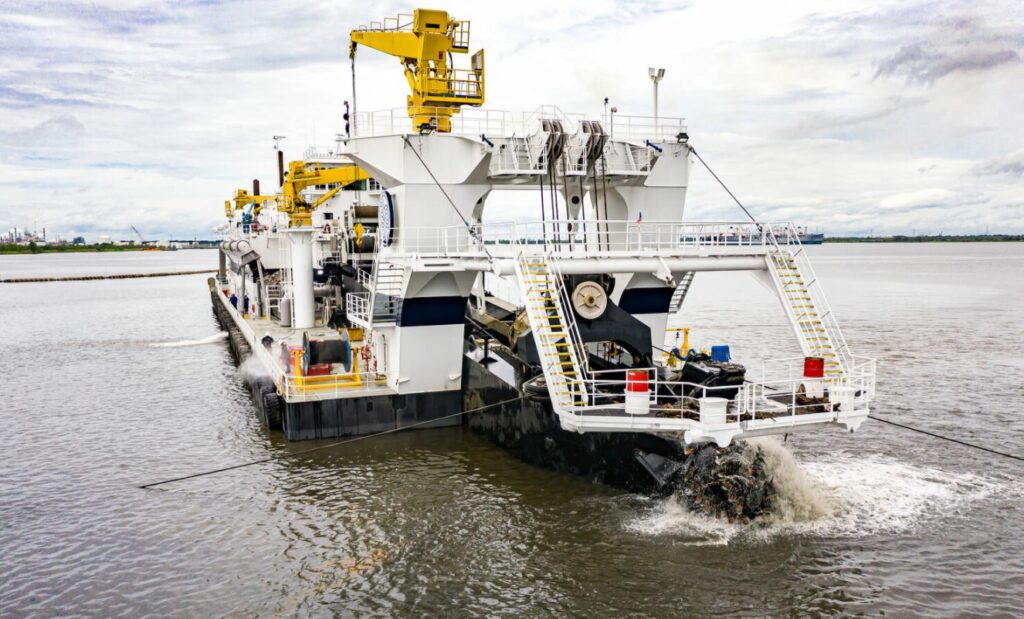