A consortium consisting of Van Oord, Australian research institute CSIRO, and Delft University of Technology have reached a new milestone – this week they are testing  a new method for large-scale coral rehabilitation at the Great Barrier Reef in Australia.

Climate change and coral bleaching have resulted in the reef in losing more than half of its coral cover since 1985. The consortium hopes to identify the best method for overcoming a crucial bottleneck in the upscaling of reef rehabilitation.

The consortium partners’ rehabilitation method involves harvesting coral eggs and later transplanting the coral larvae in places where coral is meant to grow.

This is a proven concept that is already being applied on a small scale and in tanks.

In this new test phase, the researchers will analyse on site whether the method can be scaled up. Van Oord’s dredging vessels are collecting vast numbers of coral eggs using specially adapted pump systems.

It is important that the fragile eggs are still alive when they reach the storage tank.

To make their journey as smooth and safe as possible, TU Delft’s and Van Oord’s researchers have spent the past few months optimizing the pumping systems. For example, the pump needs to cause no eddies during suction and has to stay floating on the surface of the water. Also, the type of pump turned out to play an important part in the design.

Over the coming weeks, testing on location will show how the pumping systems really perform in currents and waves. The researchers will be testing two types of pumps and two types of storage tanks in Australia. 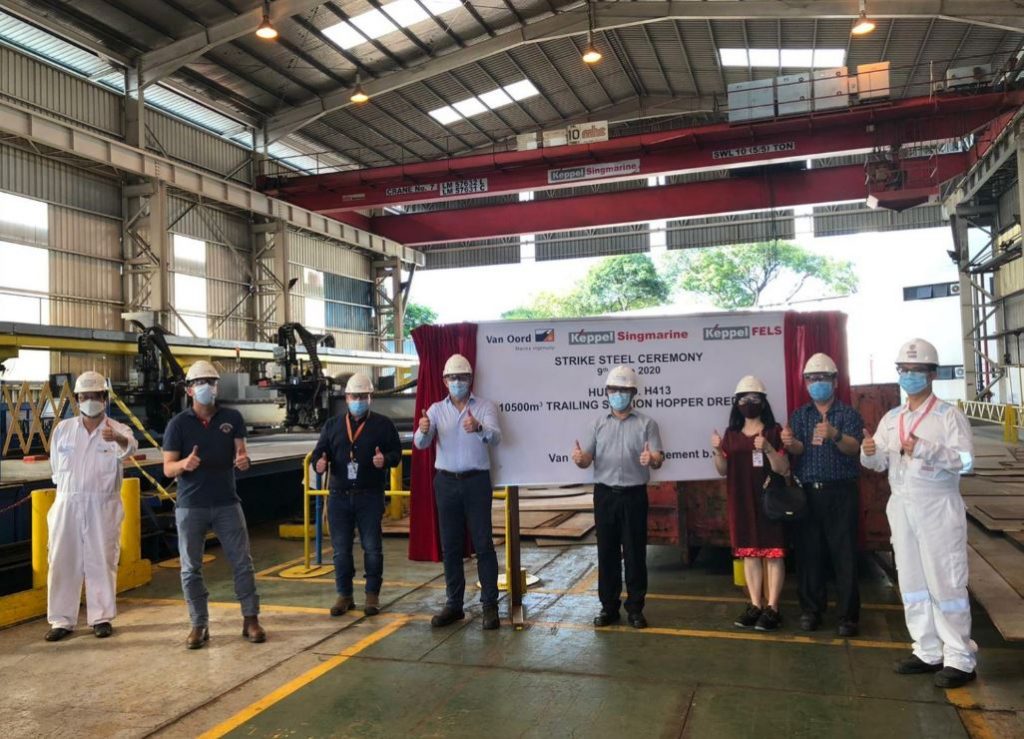