The project has been announced as the single biggest investment ever undertaken by the Port.

VSBW, the joint venture between Boskalis Westminster and VolkerStevin, won in early 2017 the main contractor for the marine engineering work of the DWDR development. 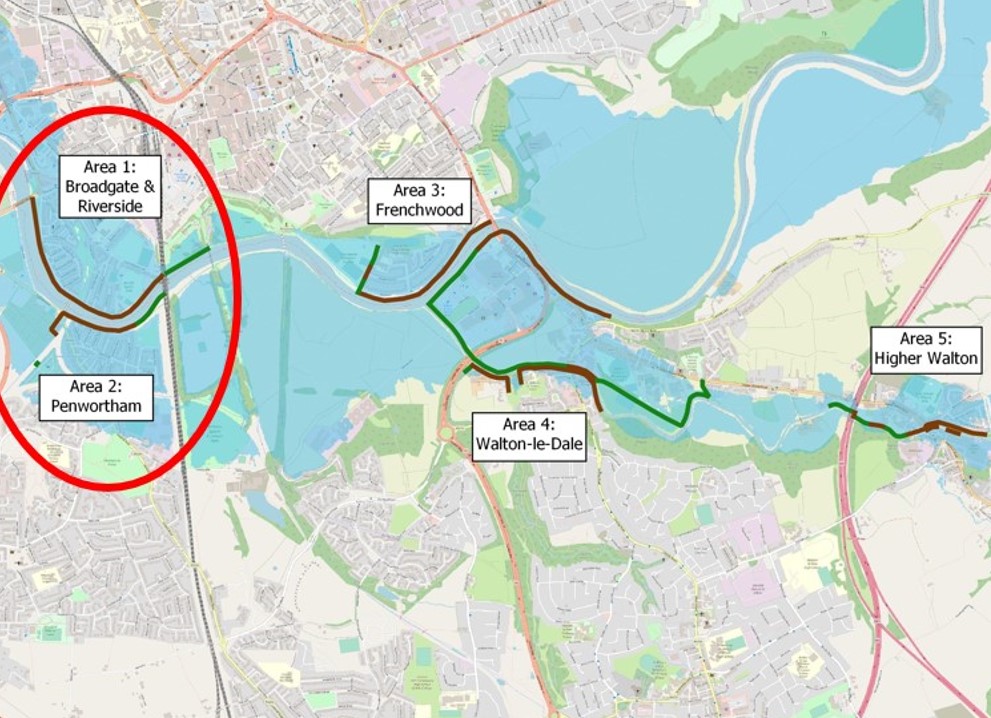