According to GLDD, the dredging to deepen the entrance channel will begin during the second quarter of 2019 with completion expected in early 2020.

The overall ship channel deepening effort will be comprised of multiple phases, expected to be competitively bid and worked over the next five years. The total estimated contract value of these projects is approximately $360 million.

Lasse Petterson, Chief Executive Officer of Great Lakes, commented, “This complex deepening work is well suited to our proven experience in this type of project, including our expertise in minimizing the environmental impact of our projects on the natural habitats of the work areas.”

David Simonelli, President Dredging, commented, “The Corpus Christi Ship Channel Improvement Project is an important win for the Company and begins the long awaited deepening cycle for the Port of Corpus Christi. Three additional contracts are planned to create much needed deep water access to the Port. Great Lakes’ dredging operations will utilize hopper and cutter suction dredges to excavate over 6.6 million cubic yards of dense sands and clays to a depth of 58 ft.”

The Port of Corpus Christi is the largest crude export port in the United States and processes approximately 100 million tons each year. The Port’s impact on the United States economy exceeds $124 billion annually and the planned work on this channel over the next five years is expected to bring significant benefit to the United States, Texas and local economies.

This deepening project will be a major step toward the United States’ objective of becoming a net exporter of its energy production. This project is sponsored by the U.S. Army Corps of Engineers, Galveston District, working in partnership with the Port of Corpus Christi to fund the work. 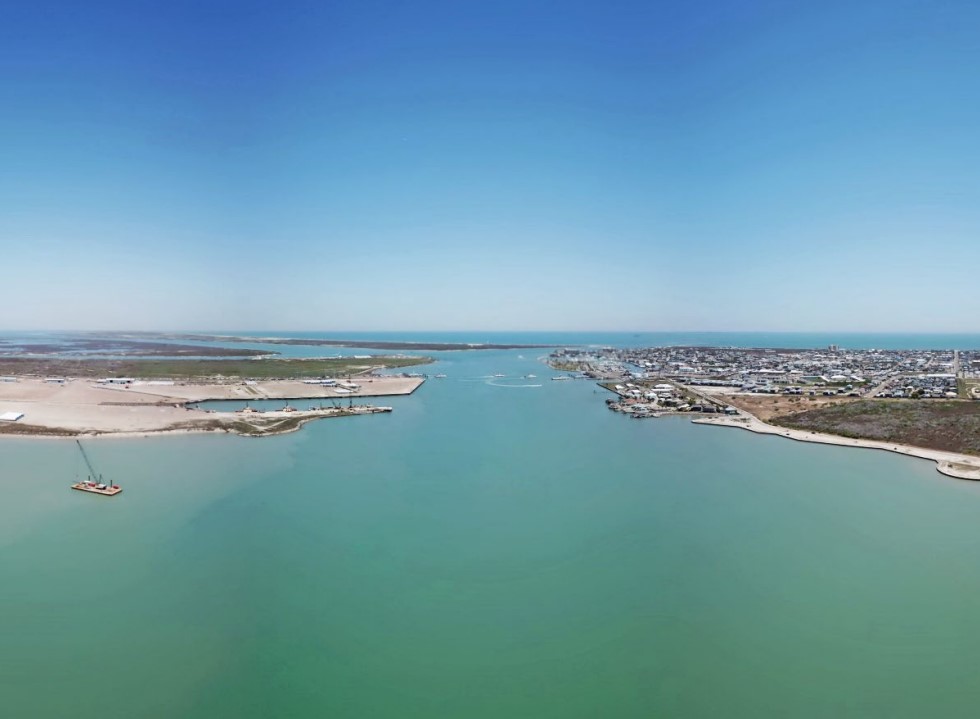