The dredging market will record a modest 2.7% CAGR between the forecast 2017 and 2022, according to a new Fact.MR study.

While dredging seeks extensive application across various areas ranging from trade activity to coastal protection, revenues from dredging activities in urban development will increase at a relatively higher rate through 2022, according to the study.

Rapid rise in urbanization has resulted in development of cities in terms of growth and innovation in recent years. The 2016 report of the UN Habitat states that over 54% of the global population resides in cities.

With urbanization illustrating no signs of abating, more people are moving to cities, thereby putting pressure on administrators to offer space amidst influx of population density growth in their area.

In dredging market, land reclamation is gaining traction as go-to option among city planners, who deal with overwhelming pressures of urbanization. This has further led to immense requirement for dredging activities, which in turn has been favoring growth of the dredging market.

Urban development entailed requirement for dredging has remained dominant in the dredging market, and the status quo is likely to prevail in the near future.

The swell in infrastructure activities worldwide has driven the requirement for expansion of the existing ports, along with the development of new ones. This has further underpinned expansion of the dredging market significantly.

Considering the fact that, bulk activities of the global trade are carried out via sea, maintenance of existing pathways, while creating new ones, is gaining increased emphasis. Dredging activities related to trade maintenance are likely to hold major revenue share of the dredging market, second to that of urban development related activities.

In Europe, the U.K., France and Germany will collaboratively lead the dredging market, with the study estimating these European countries to collectively account for US$ 1,800 Mn revenues by 2022-end. 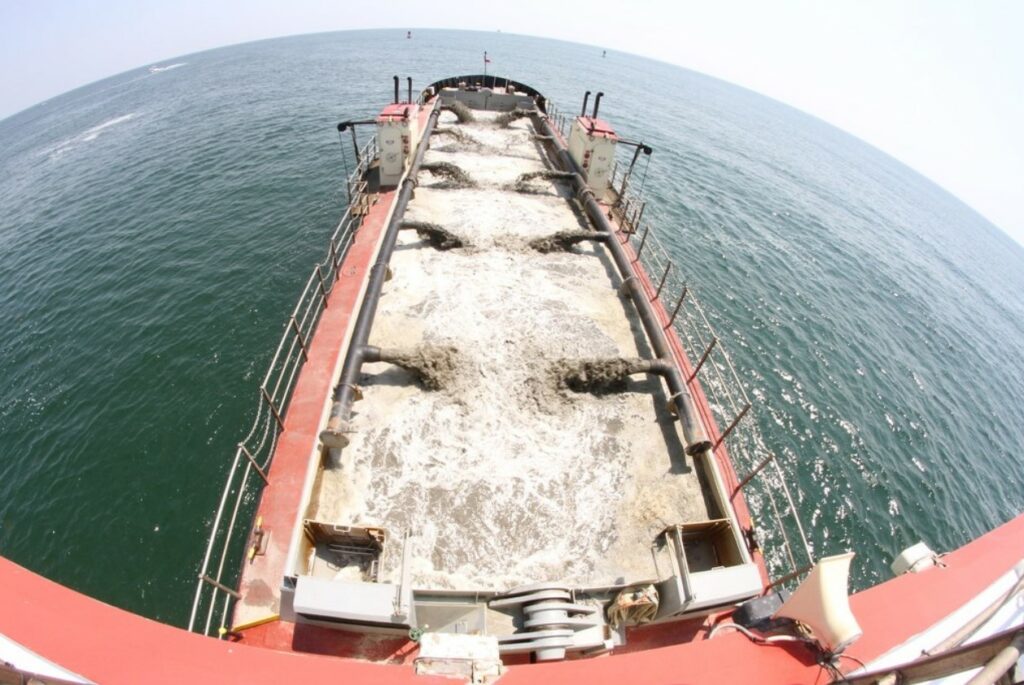