The City of Beverly was recently awarded a $1,400,000 grant from the Executive Office of Housing and Economic Development – Massachusetts Dredging Program to dredge the Bass River.

The river was last dredged over 60 years ago by the Massachusetts Department of Public Works (MA DPW) in 1955.

According to the city, this dredging project is broken down into two distinct phases for implementation.

As part of the dredge project National Grid plans to conduct remediation activities in the Bass River adjacent to their operations.

The City has received federal, state, and local permits to dredge both phases of the Bass River which includes a total dredge footprint of approximately 17.8 acres.

The current grant funding will allow dredging of the channel to historic depths of -9.0’ at Mean Low Water (MLW) for the phase I area, and to -6.0’ at MLW north of Bridge Street.

With this grant award the City will seek to begin the first phase of dredge this fall, completing work by end of winter 2020. 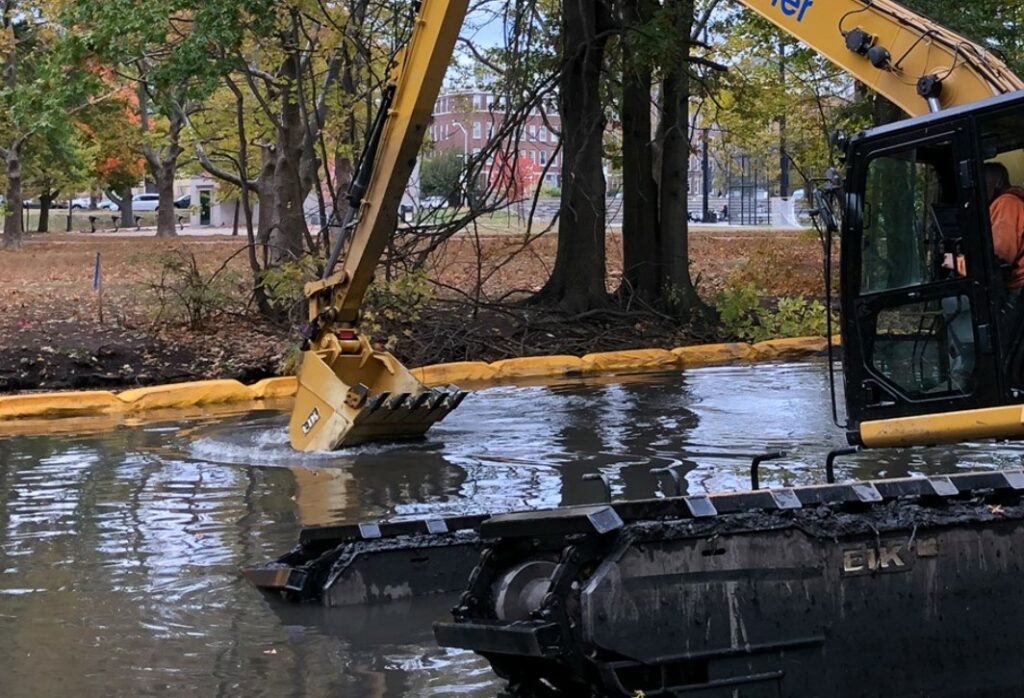