Following the launching, christening and commissioning of the Dump Scow ES15, the vessel will finish sea trials and additional testing this week.

Next week the ES15 will head to Massachusetts to work on the Boston Harbor Deepening Project.

William P. Doyle, Chief Executive Officer of the Dredging Contractors of America said: “Dutra Group has invested in the construction of a new state of the art Jones Act hydraulic scow barge — it will be immediately put to good use on the Boston Harbor Navigation Improvement Project.”

The ongoing Phase 2 of Boston Harbor involves dredging 11.7 million cubic yards of silt, blue clay, till and weathered rock. The $122.2 million contract was awarded to the Joint Venture of Cashman Dredging Inc. and Dutra Group in February 2018.

Construction started in July 2018 and is anticipated to be completed in October 2021.

“The U.S. Jones Act dredging industry is building ships and equipment like never before. We use shipyards all across the United States who employ hard working folks like those who live and work in the Grandview, Indiana area,” DCA’s William Doyle concluded. 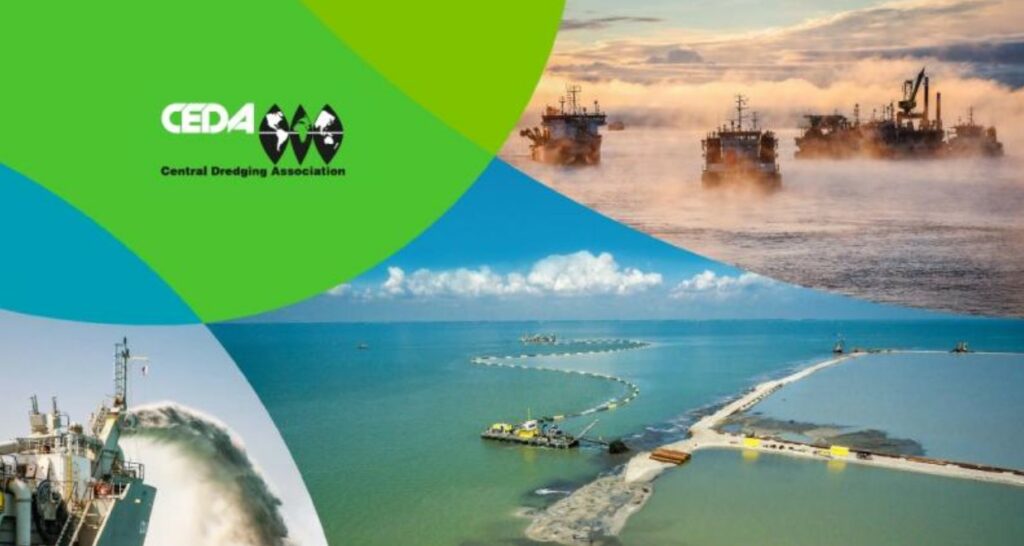