The company’s marine segment has been awarded two contracts from the Army Corps following successful competitive bids to provide dredging services along the Texas Gulf Coast.

“We have been actively bidding on several key Texas dredging projects throughout the last quarter and these two awards provide significant backlog for our dredging fleet going into 2020,” said Mark Stauffer, President and Chief Executive Officer.

The first project calls for dredging of the Gulf Intracoastal Waterway (GIWW) from Freeport Harbor to the upper Matagorda Bay in Brazoria and Matagorda counties.

This work is valued at approximately $6.6 million and is expected to be completed in the third quarter of 2020.

The second award, with a value of approximately $7.8 million, will see Orion dredge the GIWW between Corpus Christi and Port Isabel and the channel to Harlingen in Kennedy, Willacy and Cameron counties.

This project is expected to be completed by the fourth quarter of 2020.

Both projects also include options at the Corps’ request for additional work that may increase the scope of work and contract value. 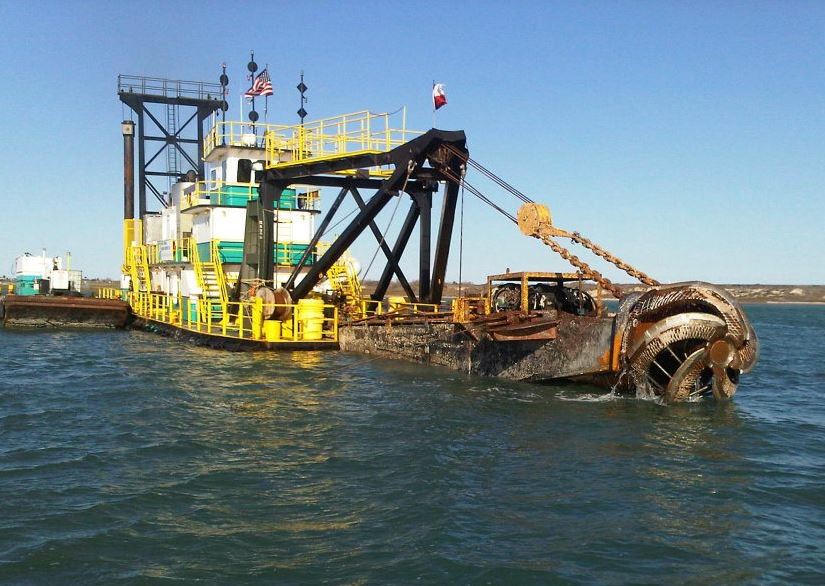