The Port of Corpus Christi’s $410 million Channel Improvement Project, conducted by Great Lakes Dredge and Dock Company (GLDD), is fully underway, and more than half of the necessary funds have been appropriated for the work from both the federal government and the Port Authority.

The port is working closely with federal officials and the U.S. Army Corps of Engineers (USACE) to ensure that the remainder of the project is fully funded and can proceed on schedule with the next three phases.

Currently, the Port of Corpus Christi is the number one exporter of U.S. crude oil in the nation. Around 500,000 barrels of crude oil comes through the port a day.

Once completed, the ship channel will be able to support two-way traffic of supertankers capable of carrying up to 2 million barrels of crude oil and refined products per ship.

Port officials expect a $39 billion economic impact as soon as everything is complete. 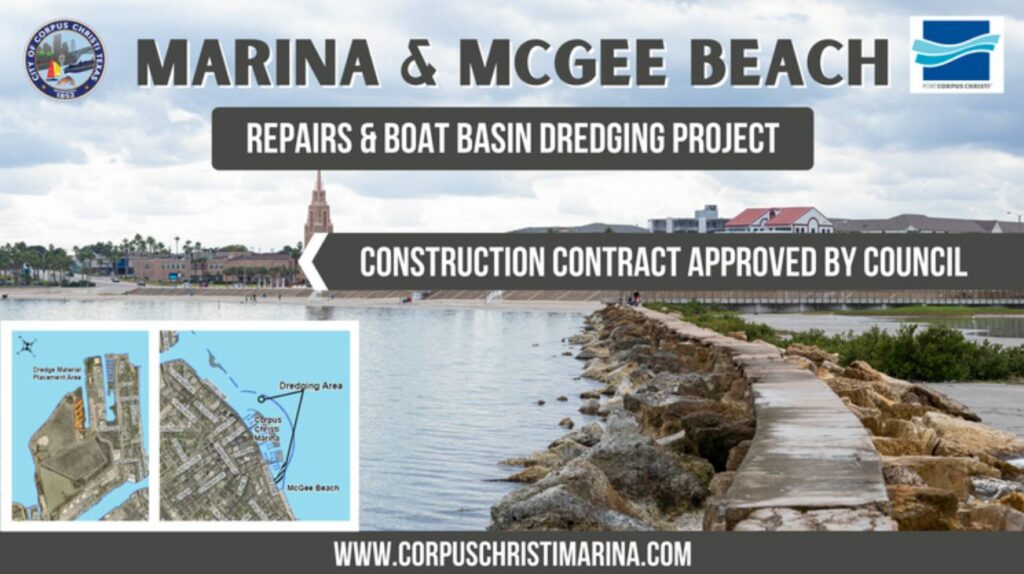