Starting February 15, property owners and contractors are banned for four months from dredging and excavating at Smith Mountain and Leesville lakes due to fish spawning, according to a news release from Appalachian Power.

The policy is necessary to support fish population growth, including sunfish, catfish and variations of bass, said Dan Wilson, a fisheries biologist with the Virginia Department of Game and Inland Fisheries.

“The four-month ban helps protect key spawning areas that are in shallow water, where most dredging takes place,” Wilson said. “Spawning temperatures vary among species, and there are several spawning stages – site selection, active spawning and rearing – that encompass a fairly long period.”

The restriction also includes pile driving, the release said. Dredging and excavating may resume after June 15.

Anyone planning to dredge before the four-month ban must contact Appalachian Power no later than January 31, according to the release. 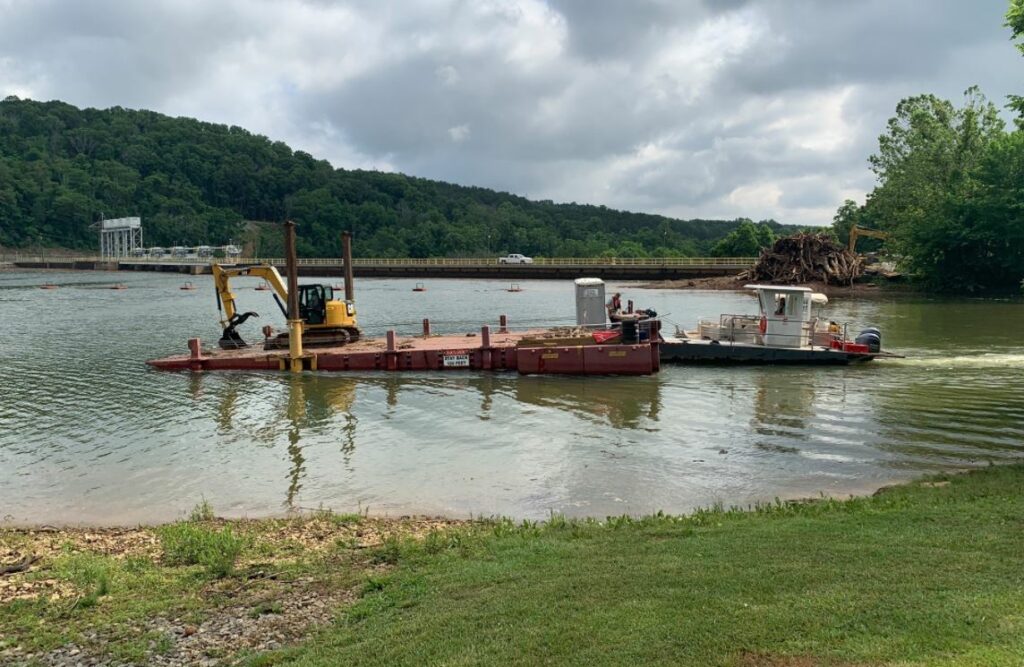