Stantec and Jacobs, operating as the Galveston Coastal Services Joint Venture, has been selected by the U.S. Army Corps of Engineers, Galveston District, to design a 26.7-mile-long levee and floodwall system along the coastline near Galveston, Texas.

According to their official release, the scheme will also increase resistance to long-term impacts due to climate change – including sea level rise, land subsidence, increased frequency of abnormally heavy rainfall events, and regional drought.

Orange consists of seven design packages for coastal storm risk management from the edge of the Sabine and Neches River floodplains to the vicinity of Orangefield, Texas.

The project will include:

Also encompassing navigable sector gates to reduce surge penetration, this project is one of many coastal storm risk management measures for the region designed to combat these increasingly frequent historical storm conditions. 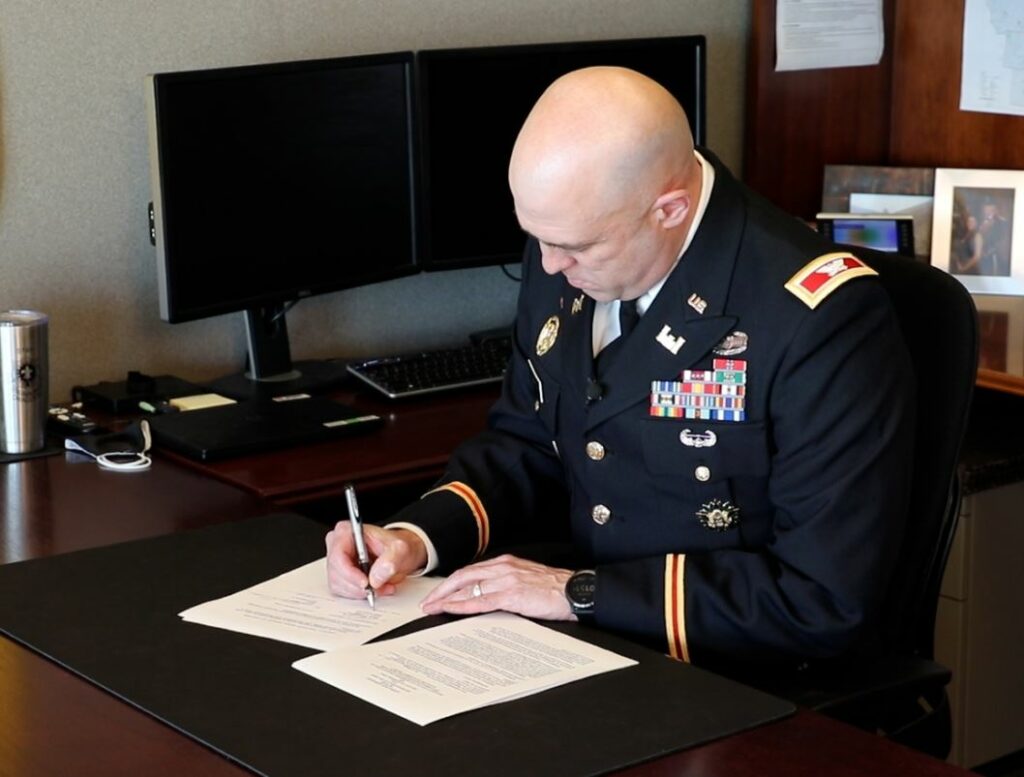