A West African company called ERB CI placed a new order recently for four REMU Big Float amphibious excavators that will be mounted on the base of Volvo’s EC210B and Volvo’s EC210B LR.

The company from Ivory Coast will be utilizing the REMU Big Float amphibious excavators to safeguard and develop the Cocody lagoon, located in Abidjan, which has been threatened by mud and sand.

Under their development plan, there will be several phases to this project, starting with backfilling the lagoon to create platforms that will eventually be developed into a marina.

The success of ERB CI performing this large scale project is, in part, due to their choice of machines in 2014, when they ordered their first three Big Floats for dredging and landscaping the Cocoday Bay.

In fact, only the Big Floats have been successful in performing in these difficult areas, the Finnish designer and manufacturer of earthmoving machines said in its announcement. 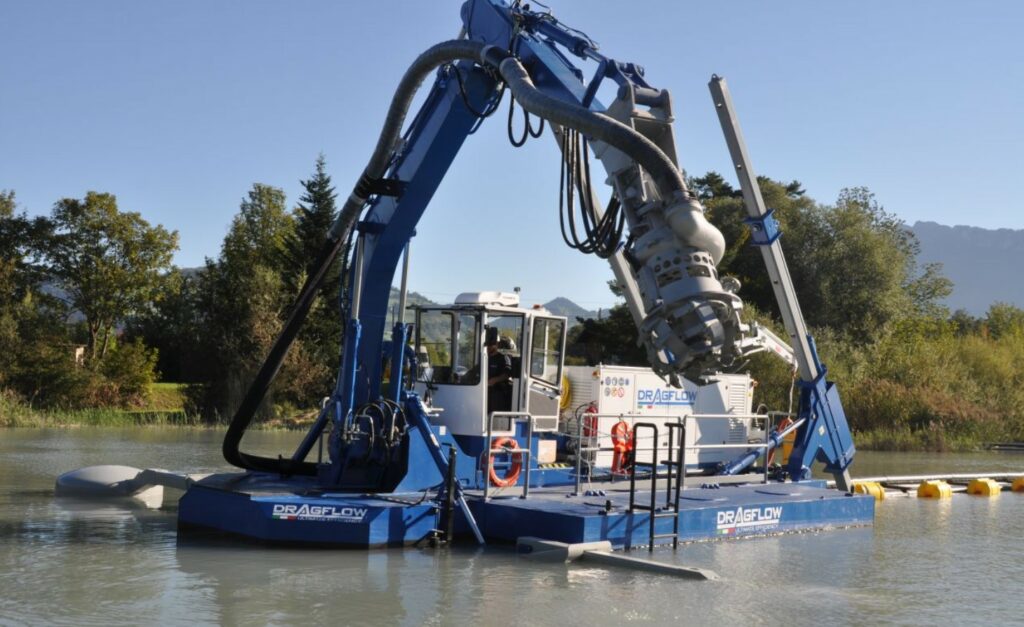