The Western Nigeria’s Kwara State Government has kicked off the dredging operations on the Asa River in Ilorin, the state capital, to prevent the annual flood disaster in the metropolis.

According to local media, it was noticed on Monday that – in spite of the lockdown of the state – workers dredging the Asa River along the Gada area of the metropolis were very busy on their tasks.

“Accordingly, the notorious annual flood at various points, especially at the bridges will certainly be a thing of the past,” he added.

He also added that the contractor had been given four weeks to complete the project. 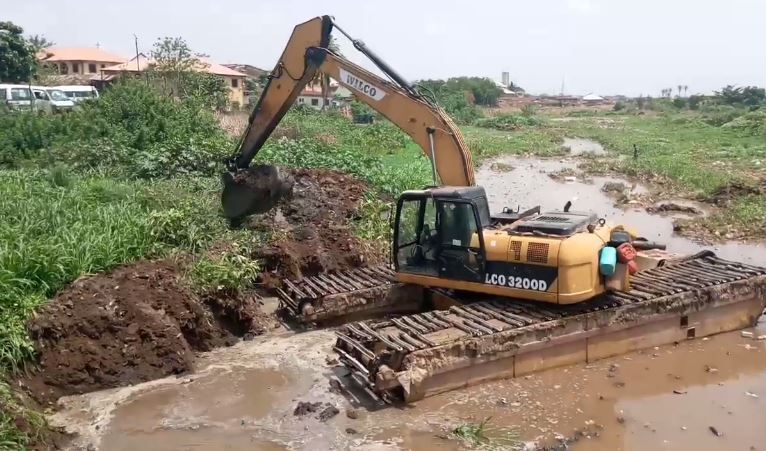