During the first six months of this year, the Klaipeda State Seaport Authority already invested approximately EUR 24 million into the development of the port’s infrastructure.

According to their latest announcement, although the pandemic caused confusion in the business sector, not a single investment project was stopped in Klaipeda port.

The deepening works of water area of Malku Bay were successfully completed (the depth of 14,5 meters was reached), the quays used by UAB LJKK “Bega” and Klaipeda Stevedoring Company, AB (KLASCO) were reconstructed, and the works on the Central Klaipeda Terminal pier were also wrapped up.

Commenting the latest news, Algis Latakas, Director General of Klaipeda State Seaport Authority, said: “The investments implemented by the port’s authority are among the most important factors that determine activities of the operating stevedoring companies and the results that they achieve. Several responsible projects are still waiting for the port this year – it is planned to start the reconstruction of breakwaters in the nearest future. The technical project is prepared, upon implementation whereof, the depth of 17 meters will be reached in the ship-canal in the northern part of the port, before the first circle of the turn-around of vessels.” 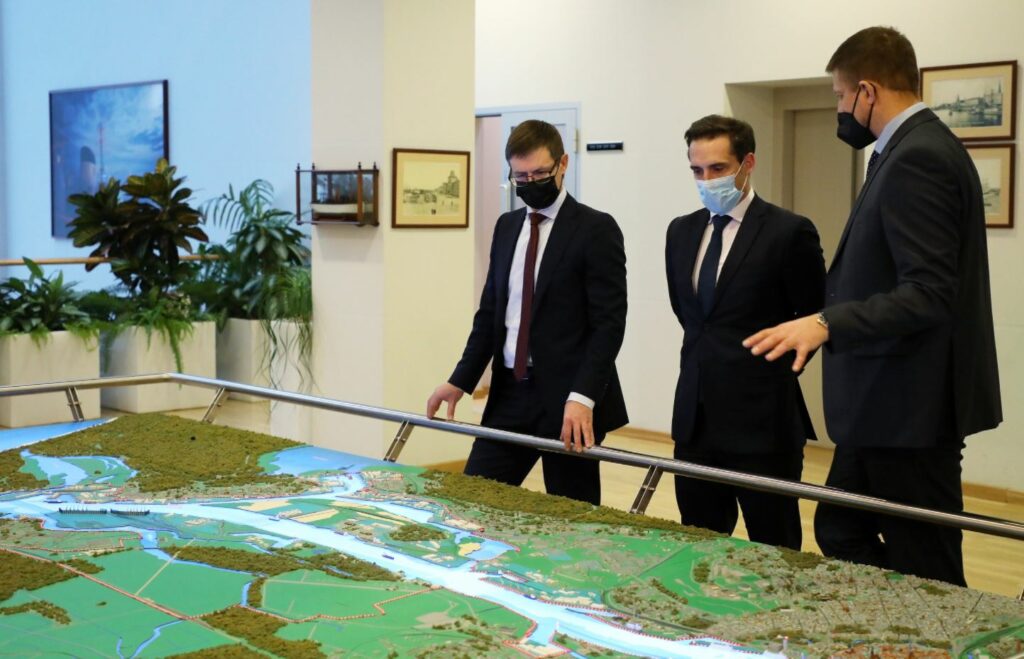