The U.S. Environmental Protection Agency (EPA) is extending the deadline for public comments to be submitted on EPA’s proposed modifications to the 2016 cleanup plan for the “Rest of River” portion of the Housatonic River.

EPA has also added a second session for the Public Hearing on August 26 and an additional Public Hearing for public input, scheduled for 6:30 p.m. on Tuesday, September 15.

In addition to the Public Hearing to be held on Sept. 15, EPA is continuing to hold two formal public hearings on August 26 in two separate sessions, one in the afternoon and one in the evening.

These hearings are opportunities for citizens and local stakeholders to present comments for the public record in a public manner.

EPA will be accepting comments on the changes contained in the proposed modifications to the cleanup plan to address the impacts of PCBs released into the Housatonic River from the GE-Pittsfield/Housatonic River site.

At the beginning of each hearing, EPA will provide a brief overview of the proposed permit changes, followed by an opportunity for the public to make comments for the record. These comments will be recorded, transcribed, and included in the site Administrative Record, said EPA. 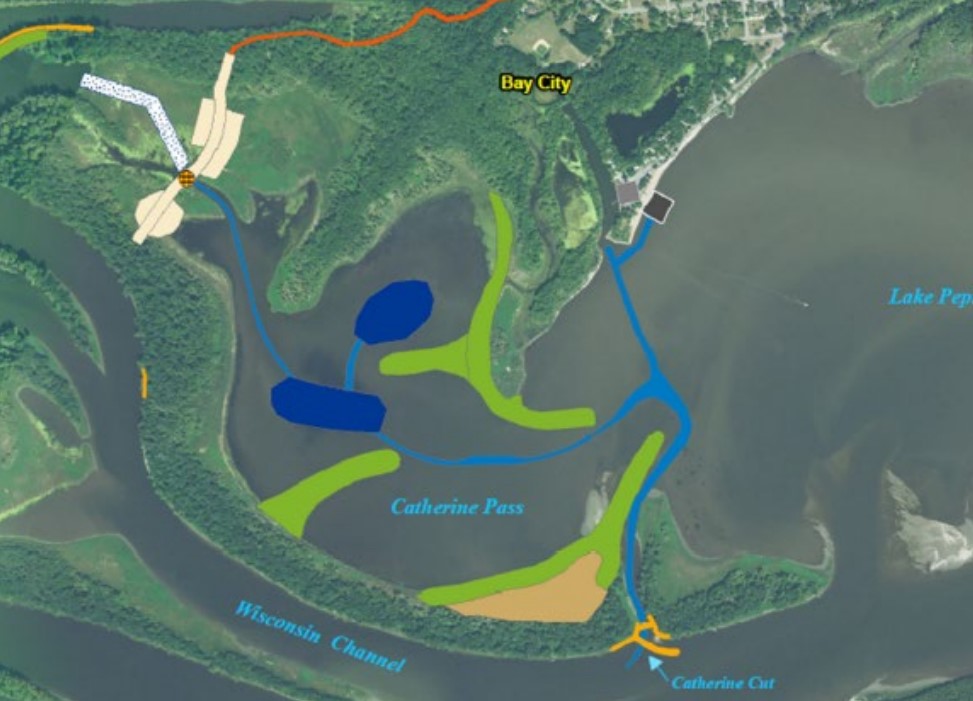