Etermar Engenharia e Construção S.A. has won a tender launched by Terminales Portuarios Euroandinos (TPE) for the extension of the marginal quay of the Paita Port in Peru.

According to the company’s official announcement, this project is the first expansion of Peru’s second-largest port in number of TEUs and will allow the port to call larger ships, fostering the agro-industrial exports of the country.

Paita is the main port of Northern Peru as it handles 10% of freight traffic in the country.

TPE is a joint-venture owned by the Emirati company DP World and the Turkish YILPORT Holding.

DP World, currently the fourth-largest port operator, owned by the Dubai Government, operates in 78 ports in more than 40 countries.

YILPORT Holding is currently the twelfth largest port operator in the world, managing 21 terminals around the globe. 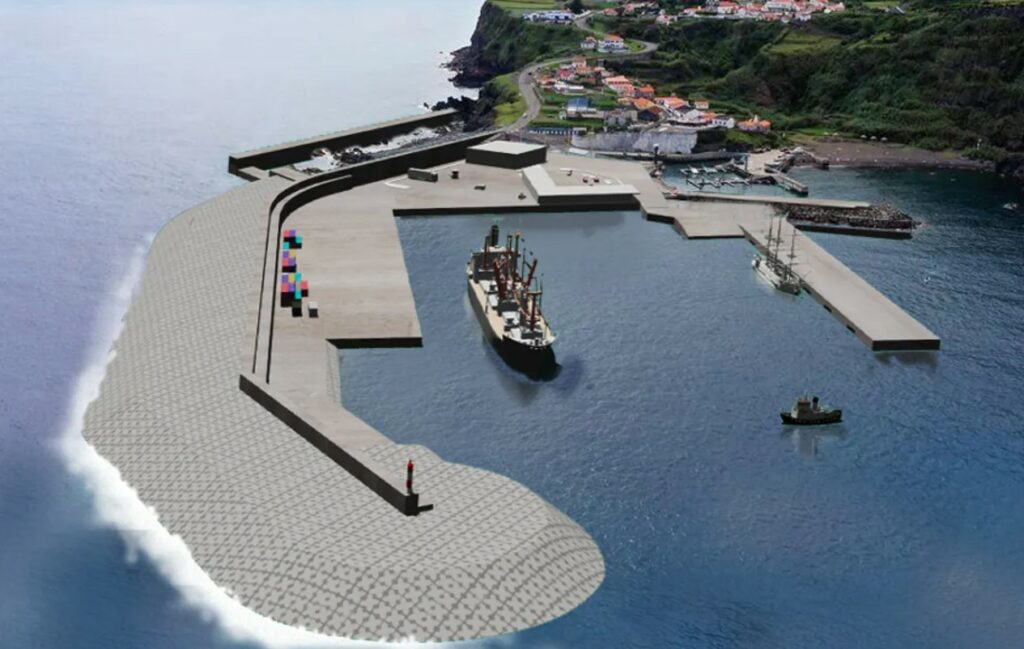