The two-year project involved major repairs to the causeway with an additional 31,000 tonnes of rock placed to strengthen the structure.

According to the government, the design work will soon commence for new breakwaters at Casuarina Boat Harbour and Koombana Bay. This follows the State Government’s $78.1 million commitment to the third stage of the Transforming Bunbury’s Waterfront initiative.

Construction of the breakwaters will begin in late 2022 following the completion of the detailed design work. 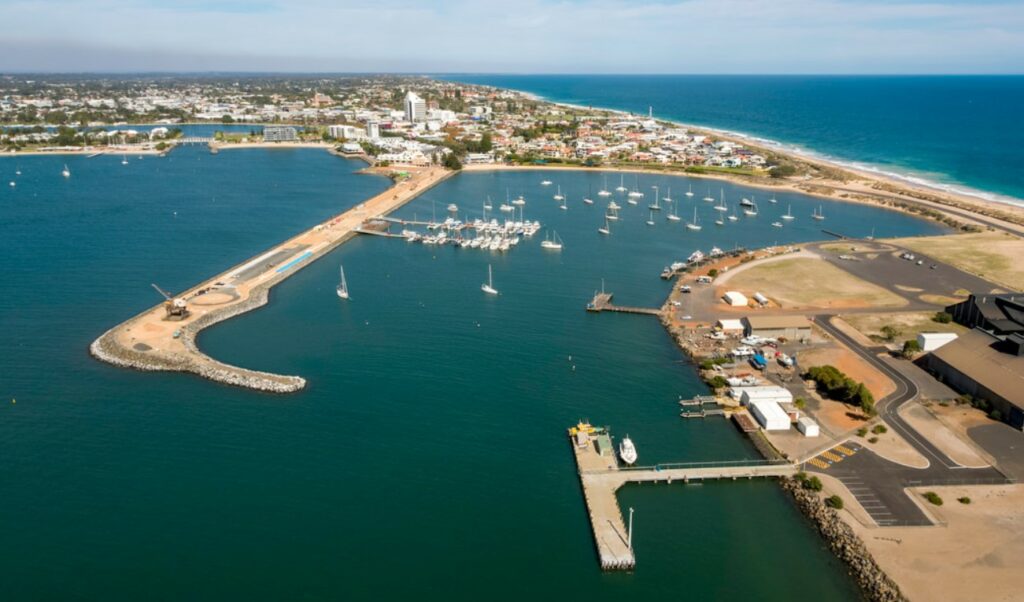